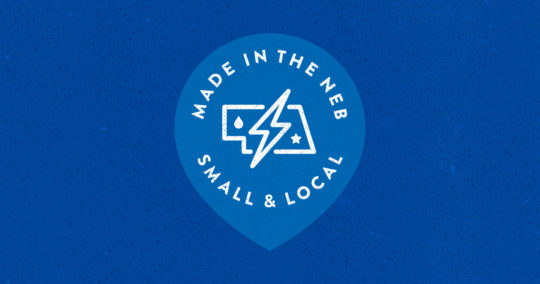 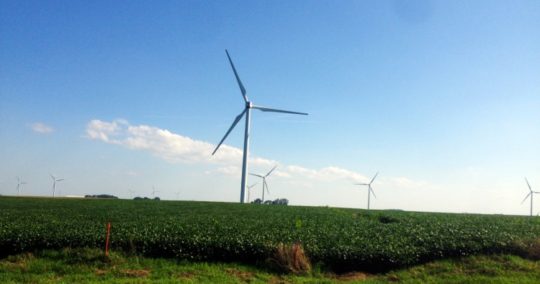 News August 20, 2015
Share
Tagged Wind, zoning
Last night, I attended the Lancaster County Planning Commission meeting where the proposed wind zoning ordinance was discussed in great detail. The Commission narrowly passed the zoning ordinance on a 5-4 split, increasing the sound levels the turbines can run at and clarifying the setbacks for dwellings from an installed turbine. The split vote on the […]
Read Post 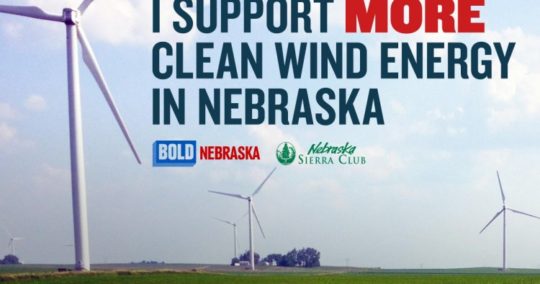 News June 6, 2015
Share
Tagged Renewable Energy, Wind
UPDATE 6/9/15: The Hallam Wind Project will NOT be on the agenda at the Lancaster County Planning Department meeting on Wednesday, June 10. They have begun a 30-day comment period on the proposed plans, and all comments will be delivered to them at a date to be announced. We have an opportunity to create hundreds of […]
Read Post 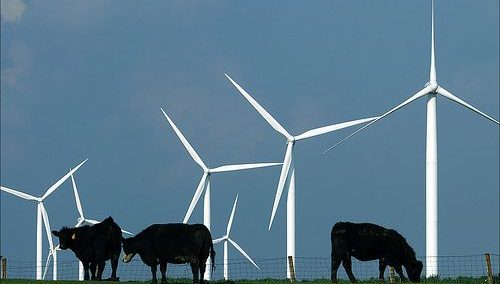 News May 14, 2015
Share
Tagged Nebraska, New Energy, Pipeline, Renewable, Solar, Wind
Energy Barn Update In April 2015, the Build Our Energy Barn built in the path of the Keystone Export pipeline generated 281 kilowatt-hours of electricity back onto Nebraska’s public power grid, which is enough energy to power a light bulb for 30 months.  To date, the Energy Barn has produced 5.15 megawatt-hours of clean energy […]
Read Post 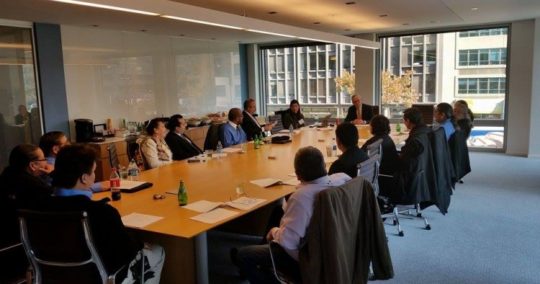 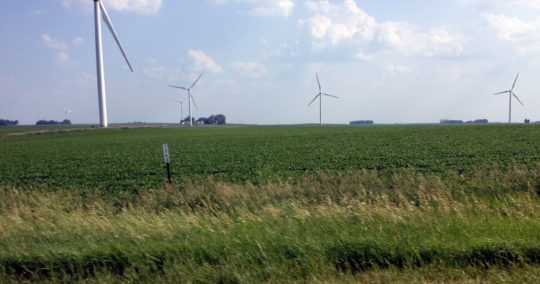 News December 27, 2013
Share
Tagged Renewable Energy, Wind
NOTE: This posting originally appeared as a Letter to the Editor in the Grand Island Independent on 11/24/13.  A day later, a more in-depth article appeared in the Midwest Energy News and is available at this link: http://www.midwestenergynews.com/2013/11/25/is-this-man-slowing-wind-development-in-nebraska/ At last week’s Nebraska Wind Conference, in response to statements made by Sen. Ken Haar (see this link or […]
Read Post 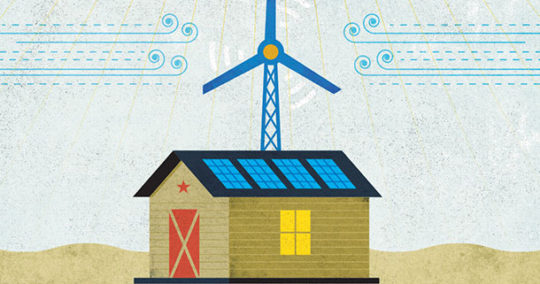 News December 27, 2013
Share
Tagged Build Our Energy, Event, Keystone XL, Renewable Energy, Solar, Wind
The TransCanada Keystone XL pipeline is proposed to run through hundreds of Nebraska homes, farms and ranches, crossing the delicate Sandhills and putting the critical Ogallala Aquifer at risk. During the summer and fall of 2013, Nebraskans stood up for their future by literally building the clean energy future we need. We challenged Big Oil […]
Read Post 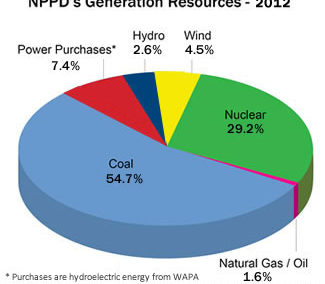 NPPD Board Votes Against More Wind Power for Nebraska