We’d like to take a moment and give thanks to you for your support of our continued work to organize Pipeline Fighters in opposition to Keystone XL. 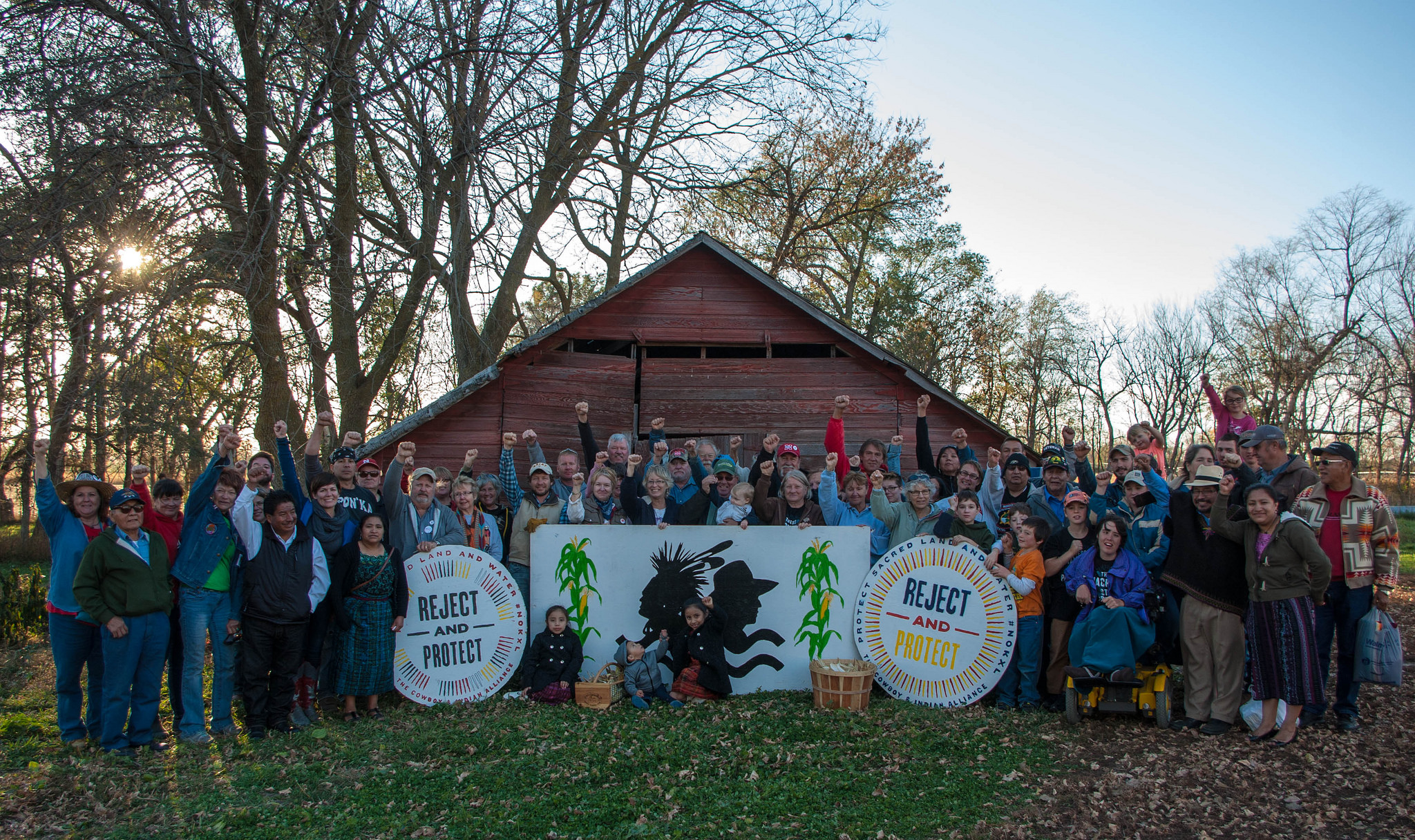 Without your help, we wouldn’t be able to hold our ground, standing strong to protect our land, water and climate for future generations.

Thanks also to all of the U.S. Senators who stood with us and voted to reject the bill to fast-track Keystone XL last week. 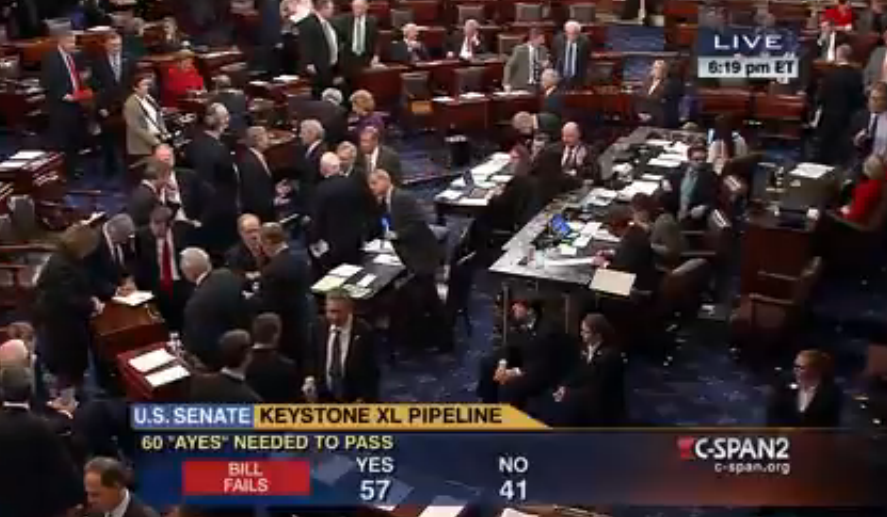 And especially to our friend Greg Grey Cloud with Wica Agli and the Cowboy Indian Alliance, for voicing thanks for all of us with his honoring song in the Senate gallery after the vote. We are thankful our bonds with CIA allies in South Dakota and Nebraska have grown stronger this year. 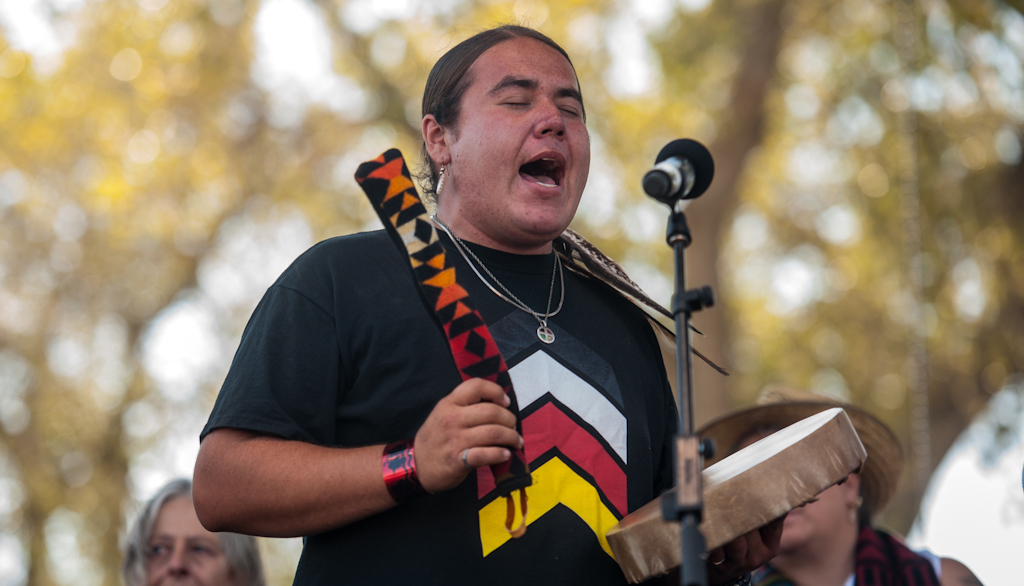 Thank you to the three brave landowners — Randy “Stand With Randy” Thompson, Suz Straka and Susan Dunavan — who we are standing with as we await the Nebraska Supreme Court’s decision on our case (Thompson v. Heineman) challenging the pipeline siting law in our state. Landowners’ attorney Dave Domina expects a decision may come as early as January or February in the case, which has halted KXL in its tracks. 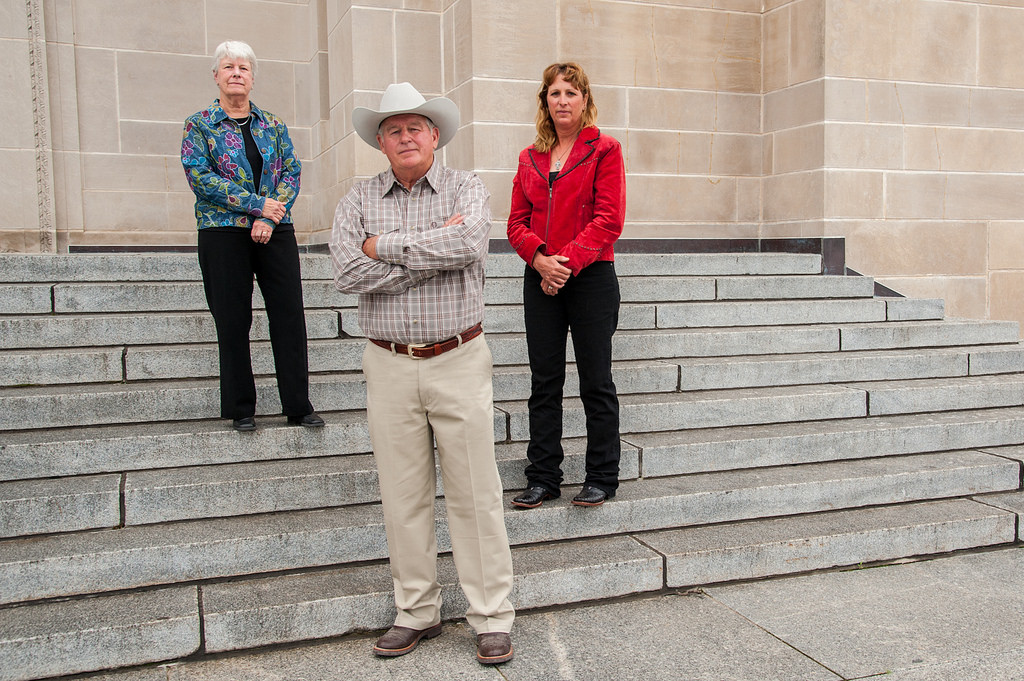 Many thanks to Art and Helen Tanderup, our gracious hosts for the amazing Harvest the Hope concert with Neil Young and Willie Nelson. (A special thanks again to everyone who attended, helped produce, and volunteered to make it happen!)

The Tanderups — whose land also played host to the #NO KXL Crop Art installation, and the Ponca sacred corn planted on their farm in the path of the pipeline — have traveled to Hollywood, New York City and Washington D.C. this year to represent the Cowboy Indian Alliance and ensure the voices of farmers who care about our Ogallala aquifer are heard. 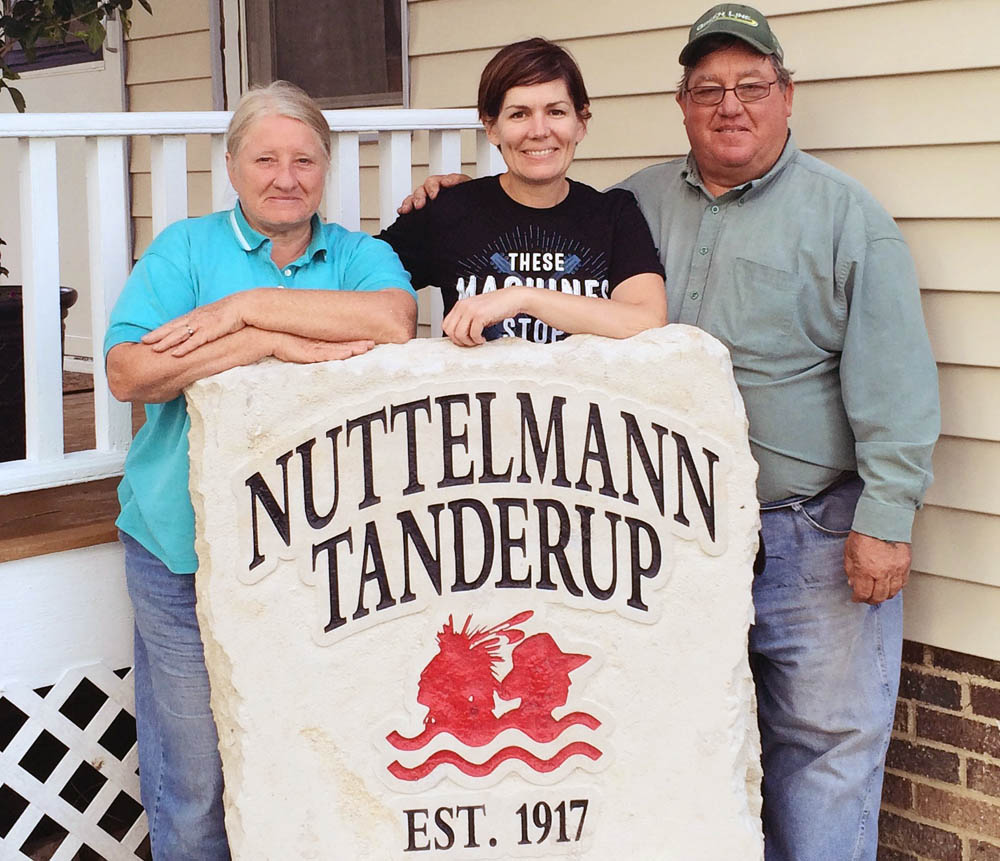 Thanks to Ed Schultz, who after coming to Nebraska to visit landowners in the path of the pipeline has become an outspoken and reliable advocate for our concerns about the aquifer and Sandhills. 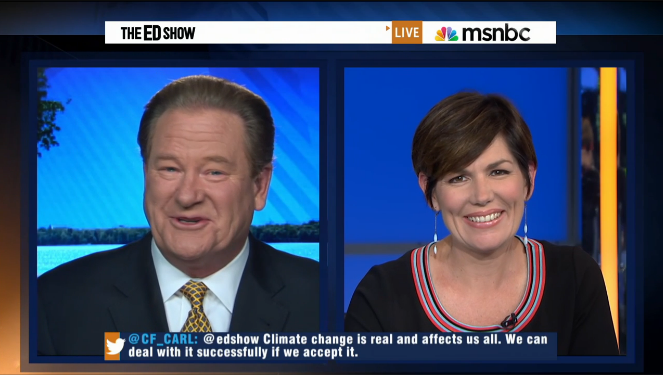 We also thank President Obama for his recent straight talk about inflated job numbers for Keystone, and clarifying again his stipulation that it must not contribute to carbon pollution.

President Obama has all the information he needs right now to reject the pipeline.

So far, over 600 fellow Pipeline Fighters have sent Pres. Obama a Keystone XL VETO pen to sign the project’s permit rejection letter. This is a crucial moment in the fight, and we need everyone to make their voices heard.

Or if you prefer, send a handwritten letter to Pres. Obama and add your letter to the archive at PipelineFighters.org.