Tell the City of Fremont:
We demand that a neutral third party conduct environmental and economic impact studies on the proposed Costco-owned chicken factory, and a public vote be held before any decision is made on this proposal. 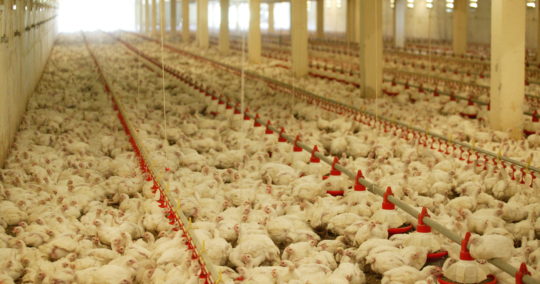 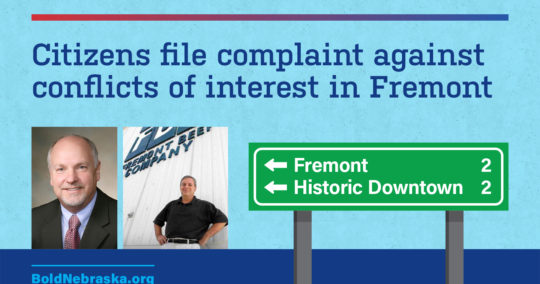