Lincoln — President Obama and the Environmental Protection Agency on Monday raised the final Renewable Fuel Standards for 2014, 2015 and 2016.

“Renewable fuel takes power away from Big Oil and puts it in the hands of family farmers who know how critical it is to tackle climate change while diversifying family farm income. Big Oil wants the ‘distribution waiver’ in place so they can block biofuel choices at the pump. It is our hope Pres. Obama revisits this critical issue, otherwise Big Oil will remain in control of increasing gas prices hurting family’s pocketbooks and hurting rural America.” 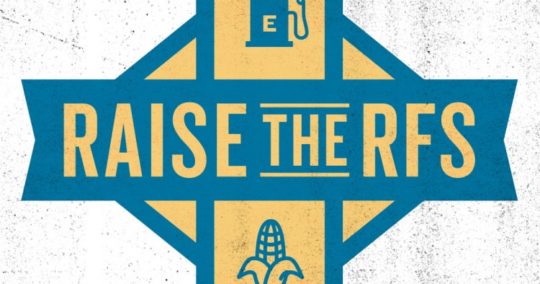 News February 24, 2016
Tagged RFS
Environmental champion U.S. Senator Barbara Boxer said in a Senate hearing today that “the RFS is a critical piece of our nation’s effort to reduce climate pollution.” The Environmental Protection Agency’s Acting Assistant Administrator of the Office of Air and Radiation Janet McCabe pointed to advanced biofuels as an essential piece of meeting our climate […]
Read Post 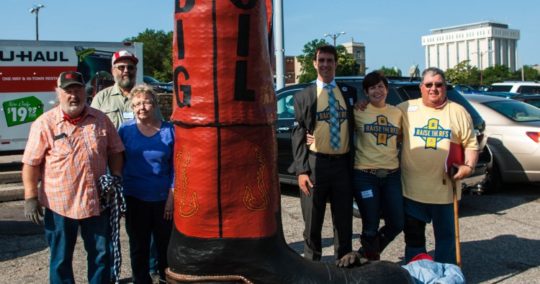 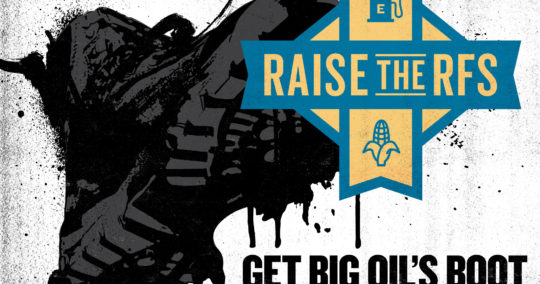