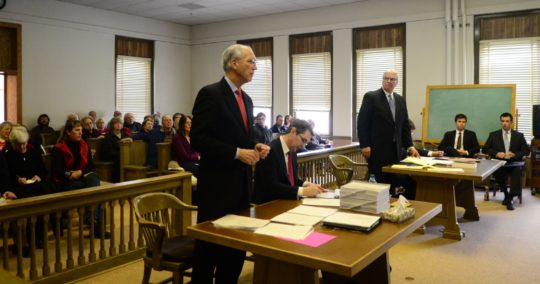 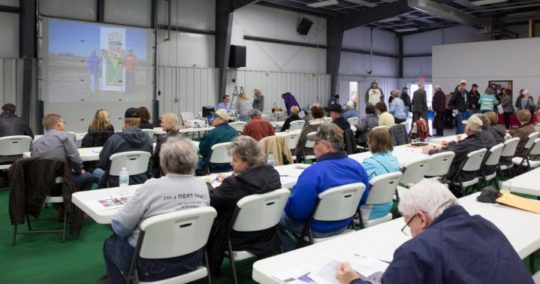 News December 23, 2014
Share
Tagged Keystone XL, NEAT
Landowner-members of the Nebraska Easement Action Team (N.E.A.T.) are invited to a discussion in January about the TransCanada Keystone XL pipeline. The Domina Law Group will be present along with Jane Kleeb of Bold Nebraska to answer any questions about where the federal process stands. Meetings will be held in O’Neill (Jan 9) and York […]
Read Post 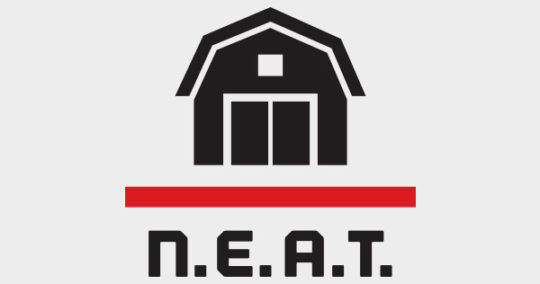 News February 12, 2014
Share
Tagged Keystone XL, NEAT
This morning, the board of directors of the Nebraska Easement Action Team (NEAT), a non-profit legal defense fund that works to protect Nebraska landowners and citizens who stand to be affected by the Keystone XL tar sands pipeline, passed a critical new resolution expressing concerns about TransCanada’s behavior and tactics toward Nebraska landowners. The resolution […]
Read Post 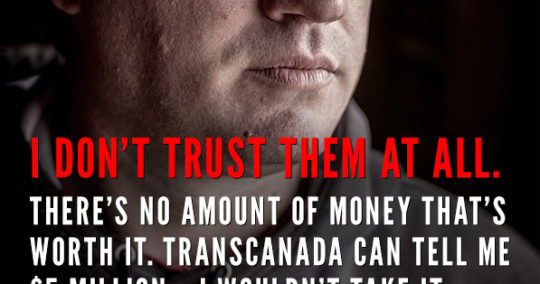 TransCanada Sending Checks to Landowners Who Have Not Signed Contracts

News December 27, 2013
Share
Tagged Keystone XL, NEAT
TransCanada continues their pattern of threats and intimidation tactics rolling down the same path they have been on for the last four years. Their latest strategies might be some of their most deceptive and corrupt, let’s get you up to speed. TransCanada Sending Checks to Landowners Who Have Not Signed Contracts by Amy Schaeffer Earlier […]
Read Post