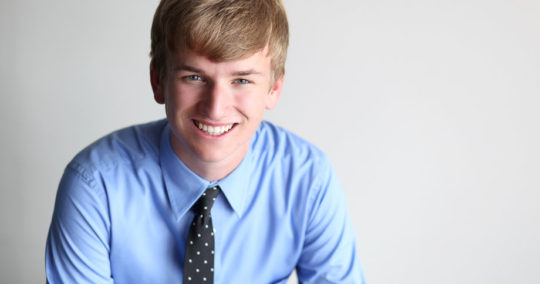 News March 3, 2015
Share
Tagged LGBT, Pete Ricketts
I met Patrick when I spoke at Boys State here in Nebraska. He is now studying at George Washington University while keeping strong tabs on what happens back home. Patrick’s letter to Gov. Ricketts mirrors what I have heard for months from folks all across our state. It is long past due for love to […]
Read Post