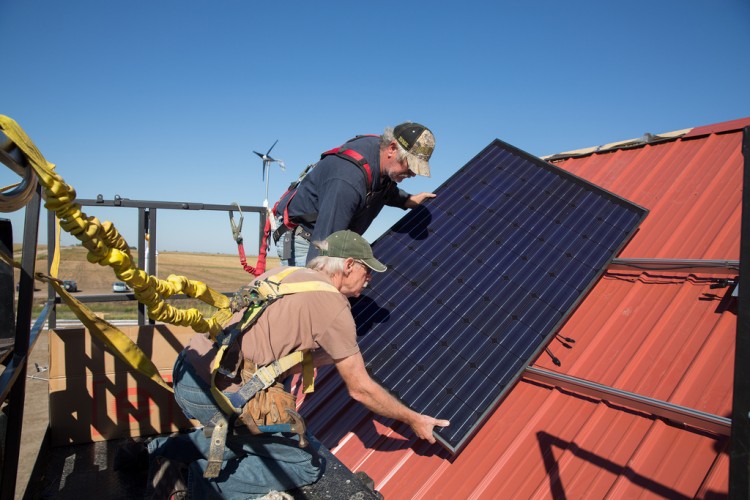 Lincoln, Nebraska Mayor Chris Beutler and Lincoln Electric System (LES), the publicly-owned utility that serves the greater Lincoln area, announced on Dec. 19 that LES has finalized agreements to add 173 megawatts of wind energy and 5 megawatts of solar — which will bring its portfolio to 48% renewable energy in 2016.

The move will also reduce the amount of coal used by LES from 43% of its total mix to 34%. 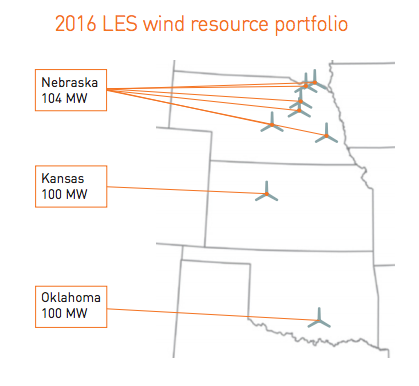 LES will also build a new 5-megawatt solar array that will be just outside Lincoln and visible from I-80.

“When viewed as a package, our wind and solar contracts are expected to save LES customer-owners approximately $429 million over the next 25 years,” said Kevin Wailes, administrator & CEO of Lincoln Electric System.

“This is a very opportune time for LES to invest in more wind energy due to future uncertainties of federal Production Tax Credits for wind developers, potential additional regulations on power plant emissions, and the volatility of fossil fuel prices,” Wailes added.

“We would like to commend the LES board and staff for this monumental decision, as well as Mayor Beutler and his staff for their leadership and coordination with LES to make Lincoln a clean, affordable place to live,” said Bold Nebraska Energy Director Ben Gotschall.

“LES and the city of Lincoln have emerged as state leaders on clean energy, which opens the door to further development of renewable resources that will create jobs, economic opportunities, and a healthy environment for Lincoln’s current and future residents. Other state public power boards and municipal utilities would do well to learn from LES and Lincoln’s example of implementing common-sense changes and investing in Nebraska. While adding more wind power to its portfolio is a positive, importing that wind and exporting the economic benefits should be a policy that changes in future Nebraska electric generation.” 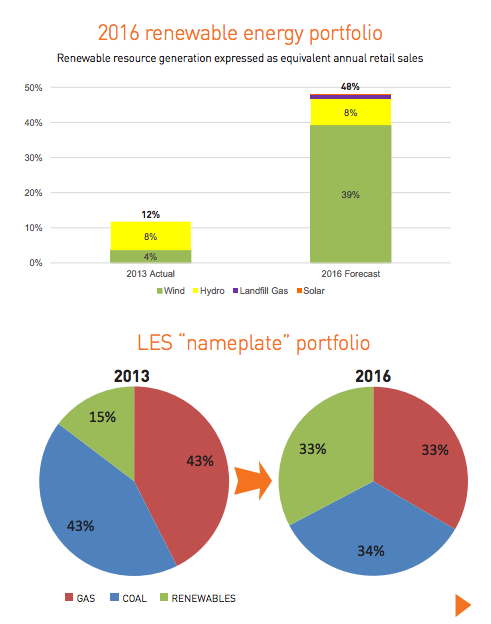 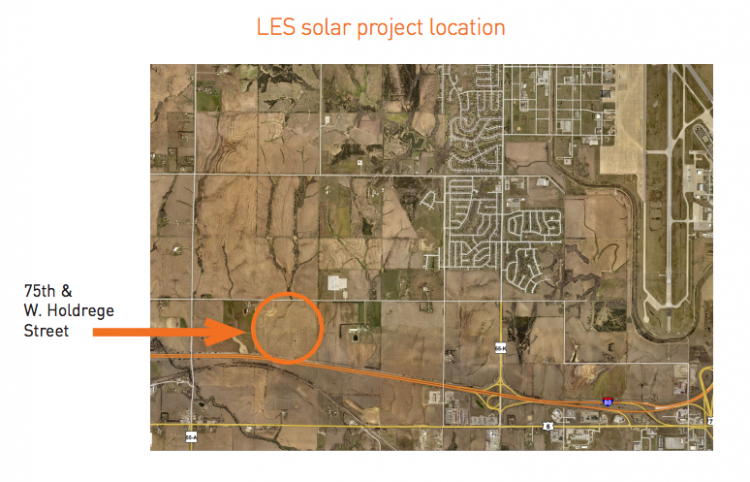 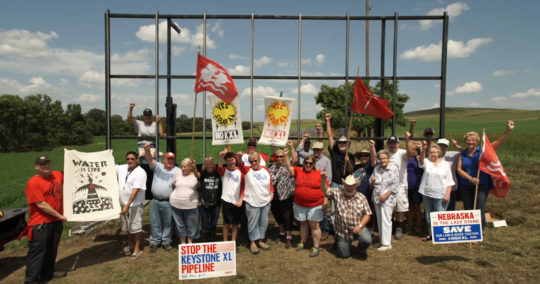