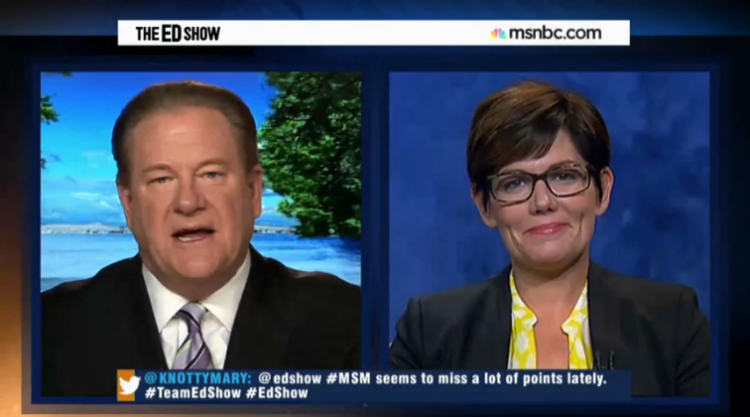 Bold Nebraska director Jane Kleeb appeared on MSNBC’s “The Ed Show” on Tuesday, July 3, to discuss the media’s handling of President Obama’s rollout of new rules from the Environmental Protection Agency that will reduce carbon emissions from the nation’s coal-fired power plants by 30% by 2030.