Landowners who have valid concerns may have no say whether a carbon pipeline company can build through their property. Concerns for their families’ safety; and impacts on their livelihoods, both from a pipeline explosion, and damages to crops, topsoil lands and waterways during construction and decades of maintenance. With almost zero regulation on the books for these new carbon pipelines, the final negotiations and the most potentially impactful might end up being directly between these corporations and landowners, who are facing down eminent domain condemnation of their property if they refuse to sign an easement.

All pipeline builders claim early in the process that they desire to “work with landowners” — including these proposed carbon pipelines — but ultimately this is all part of their ploy, as the threat of taking you to court to simply take your land via eminent domain always lurks during any easement “negotiations.”

In Iowa, a total of *nineteen counties* so far have passed resolutions or ordinances opposing the use of eminent domain and voicing other concerns about these proposed carbon pipelines:

READ: Iowa landowners have raised strong concerns at dozens of public hearings on these proposed carbon pipelines that are mandated by that state’s Iowa Utilities Board, before they can use eminent domain in Iowa:

Based on the experience with Dakota Access, the fertility of cropland can be adversely impacted for several (or perhaps many) years.

#4 NO REGULATIONS FOR CARBON PIPELINES

Unlike for oil and gas pipelines (for which statutory landowner protections are also inadequate), it appears that under the current regulatory structure in Nebraska, zero regulation exists for carbon pipelines. This means these carbon pipeline companies do not have to apply for any route permit required by the Nebraska Public Service Commission, or under go the usual months-long hearing process and review before seeking to use eminent domain to take land for their projects.

With no state or federal oversight of carbon pipelines in Nebraska, decisions on whether to allow construction could be left up to County Boards, made in all-backroom deals happening now, where landowners and impacted community members have zero input — no required public hearings, or opportunities for public comment on the record. The final negotiation and the most potentially impactful will be between corporations and landowners, who are facing down eminent domain condemnation of their property if they refuse to sign an easement. 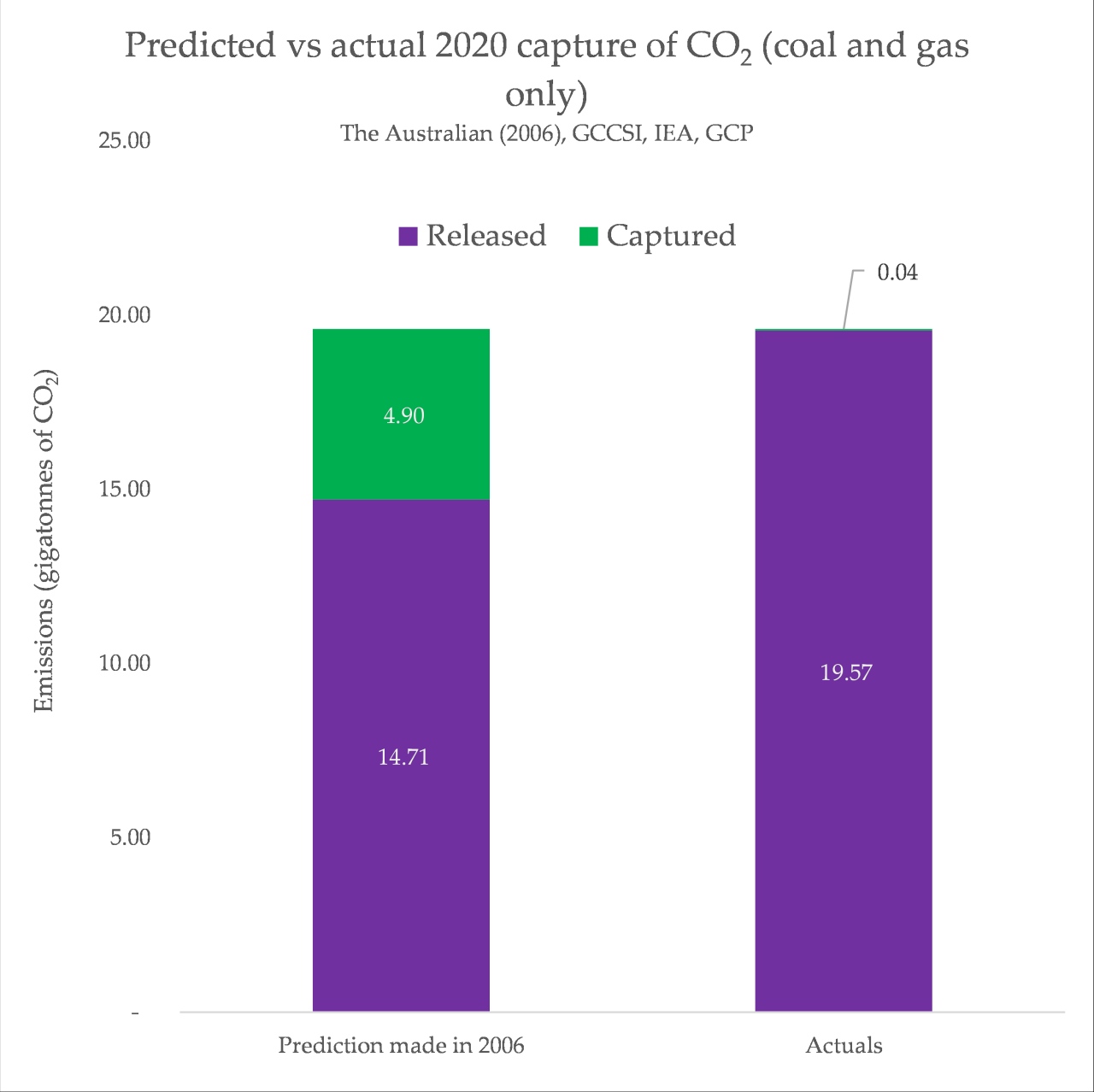 The “carbon capture” boondoggle enables Big Oil & Gas (and even coal) to keep drilling, burning, and increasing emissions, while failing as a technology to actually help reduce emissions and the impacts of climate change.

In CCUS = the “U” stands for “utilization,” meaning the the fossil fuel industry “utilizes” the captured CO2 to help frack for more oil in a process called “enhanced oil recovery.” How is this a “climate solution” if the captured CO2 is being used to drill for more oil? Which will lead to more burning, and more emissions? If climate change is an emergency, policymakers ought to treat it that way. It cannot be enough to slowly induce oil and gas companies to shift to more carbon-friendly practices, taking care not to unduly startle them. They must be jolted.

#8 LANDOWNERS: ALL RISK & NO REWARD

Carbon capture and storage and the vast network of new pipelines that would be required for this sham technology’s full implementation is once again seeing fossil fuel corporations, Big Oil & Gas, asking farmers & ranchers to shoulder a new risk and burden — just to help them clean up their own mess.

The only people making money on the carbon capture and pipeline scheme are the pipeline builders seeking federal tax credits, and the fossil fuel industry that gets one more lease on life to keep drilling, burning and increasing emissions. Meanwhile, landowners generally receive a measly one-time payment from pipeline companies to build an oil or gas (or carbon) pipeline on their land, while landowners with wind turbines or solar panels cited on their property are commonly paid annually in revenue-sharing agreements.