Bold Nebraska, clean energy developers and landowners on the proposed Keystone XL pipeline route will welcome U.S. Sen. Sheldon Whitehouse (D-R.I.) and Iowa State Sen. Rob Hogg, along with winning attorney David Domina, to a Pipeline Fighter event in Omaha on Wednesday afternoon, March 19 (2-3 p.m.) at the Slowdown. We will talk climate, public health, clean energy and why Keystone XL is not in our national interest. Join us!

Sen. Whitehouse, State Sen. Hogg and guests will meet with citizens and landowners opposed to the Keystone XL pipeline for a discussion of risks to climate, public health and the path to clean energy. Sen. Whitehouse is also in the region to tour some renewable energy projects in Iowa, but as a strong Pipeline Fighter in the U.S. Senate, he wanted to come here and meet the Pipeline Fighters of Nebraska along with landowners that are creating clean energy.

On Monday, March 10, Sen. Whitehouse and colleagues participated in an all-nighter Senate discussion on climate change. “Tonight’s event is a signal of a much larger confidence we have about our ability to get a significant climate bill passed in Congress. We have a very strong chance to win, but we have to fight,” Whitehouse told the Huffington Post.

Landowners who have installed renewable energy projects on their family farms and ranches will be present at the Omaha event, along with the legal team and landowners who successfully sued the State of Nebraska over the routing of the Keystone XL pipeline in Nebraska, leaving TransCanada with no approved route in this state.

Come out and give a Cornhusker welcome to Sen. Whitehouse, a Pipeline Fighter and Climate Champion.

**Register for the event below.** 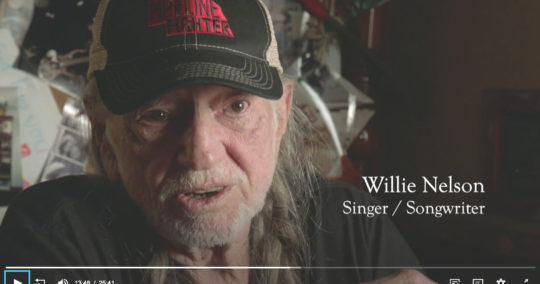 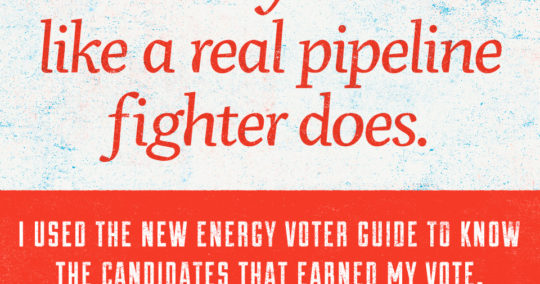 News November 4, 2014
Tagged Election, Keystone XL, Nebraska, Pipeline Fighter
Update 6:52am, Nov. 5: Ashford now has 76, 354 votes to Terry’s 72,222. We will now wait to see if Terry concedes the race after a good night’s rest? Douglas County Election Commission said they will have another vote update on Friday, which is mail-in ballots and maybe some provisional ballots. We are waiting to see if the […]
Read Post 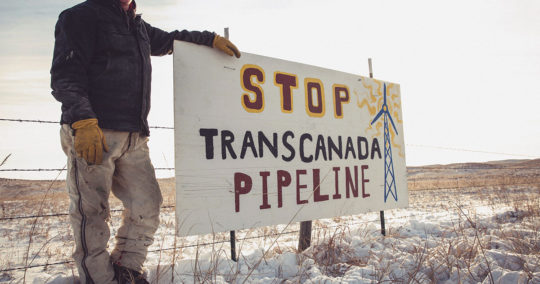