Lincoln — The Platte Institute — the pro-business group founded by Governor Pete Ricketts — recently issued a study that recommends Nebraska continue to rely on burning coal for the majority of our energy, in spite of the nationwide transition away from coal to wind energy and cleaner sources, as laid out in the Clean Power Plan.

“Citizens are tired of status quo energy that risks our water and harms public health,” said Bold Nebraska director Jane Kleeb. “Nebraska is poised to generate massive clean energy, bringing jobs and putting us on the map to attract and keep young families. The Platte Institute was founded by Gov. Ricketts, so he must answer if he agrees that our Public Power system needs to be privatized by big business.”

“Being locked into dirty coal is what raises our electricity rates. Since Nebraska has not diversified our energy portfolio, we now have to play catch up in order to protect Nebraska’s land, water and Agricultural livelihoods. The Platte Institute is stuck in the past and only generates reports to serve big business.” 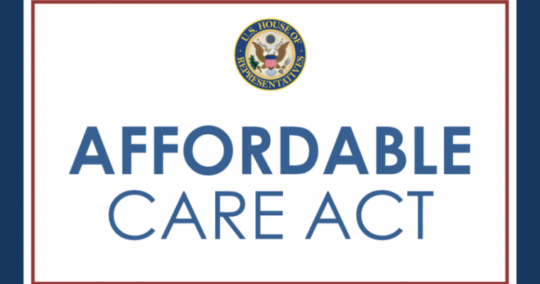 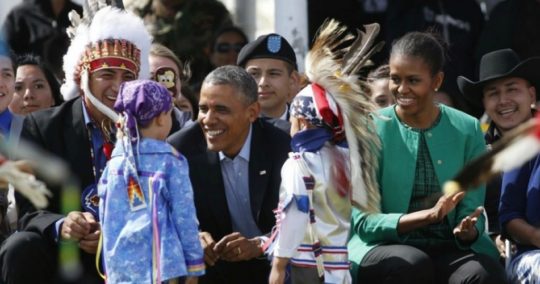 News November 20, 2016
Tagged Barack Obama, Dakota Access
The Dakota Access pipeline would carry some of the dirtiest oil on the planet across four states, putting at risk farms, Native sacred places, critical water sources, and our fight against climate change. Law enforcement has already attacked the peaceful resistance at Standing Rock in North Dakota, and arrested journalists and water protectors in the […]
Read Post
All News