It’s August, which means the end of summer is approaching, school is starting, and our state leaders are holding town hall meetings across Nebraska. This is a great opportunity for you to meet your elected officials face-to-face, ask questions, and learn more about where your representatives stand on issues that are important to you.

One issue of obvious importance is the proposed Keystone XL pipeline that TransCanada wants to route through Nebraska’s Sandhills and Ogallala aquifer. Just this past weekend, almost 500 Nebraskans protested the pipeline route at the governor’s mansion in Lincoln, demanding that Gov. Heineman take action to protect our beautiful land and precious water.

Other state elected officials can do their part, too. Reps. Terry, Smith and Fortenberry have influence over the pipeline issue, as do Sens. Johanns and Nelson. While some have done more than others (some good, some not-so-good), they all need to be aware that voting citizens care about our land and water and want them to represent citizens’ concerns about the pipeline.

Some basic questions to ask:

“Do you support the TransCanada pipeline being re-routed out of the Sandhills?”

Lee Terry recently pushed a bill through the House that would speed up the permitting process on the pipeline, and Smith voted for the bill.  However, even those who support the pipeline agree that the Sandhills/Ogallala aquifer route is a bad idea for Nebraska.  The time is now to find out where these Congressmen stand: with TransCanada, a foreign corporation who willingly destroys land and water in their own country as well as in ours, or with Nebraskans who value our greatest resource (water) and want to ensure that it is safe for future generations.

“Thank you for your support on suggesting the pipeline should be re-routed out of the Sandhills. We know it is Gov. Heineman’s role, the Nebraska State Legislature’s role, and even the role of individual Nebraska counties to route pipelines. What can we do to ensure that happens?”

Sens. Johanns and Nelson have voiced concern over a Sandhills pipeline route and have urged the State Department to fully consider alternative routes.  Nelson has also called out Gov. Heineman on his weak leadership on the pipeline issue.

Rep. Fortenberry recently voted against Rep. Terry’s reckless bill to rush a pipeline decision and has also criticized a Sandhills pipeline route.  Let’s show our support for when elected officials do the right thing. 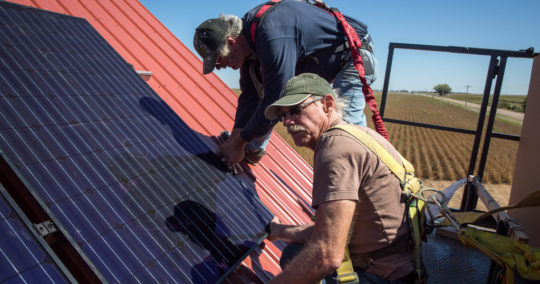 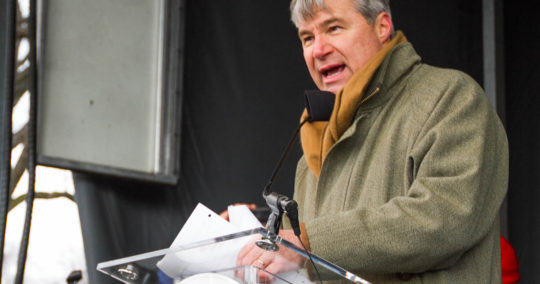