The American Medical Association, the largest U.S. association of physicians with over 210,000 members, this week called for full public disclosure of the toxic mix of chemicals used in the process of fracking.

“Most states do not require drilling companies to publicly disclose what chemicals are injected into the ground during hydraulic fracturing, said AMA Board Member David O. Barbe, M.D. “The new AMA policy supports disclosure requirements to monitor any environmental exposure to fracking chemicals and advise or treat patients based on reliable information.”

The new AMA policy also supports the requirement that government agencies record and monitor the chemicals placed into the environment for extracting petroleum, oil and natural gas. Monitoring for fracking chemicals should focus on human exposure in well water and surface water and government agencies should share this information with physicians and the public.

The Nebraska Legislature is slated to undertake a study during the summer of 2015 to explore Sen. Ernie Chambers’ bill (LB 664) that would compel public disclosure of all fracking waste chemicals in Nebraska.

If you haven’t already, SIGN the PETITION: DON’T FRACK OUR WATER. 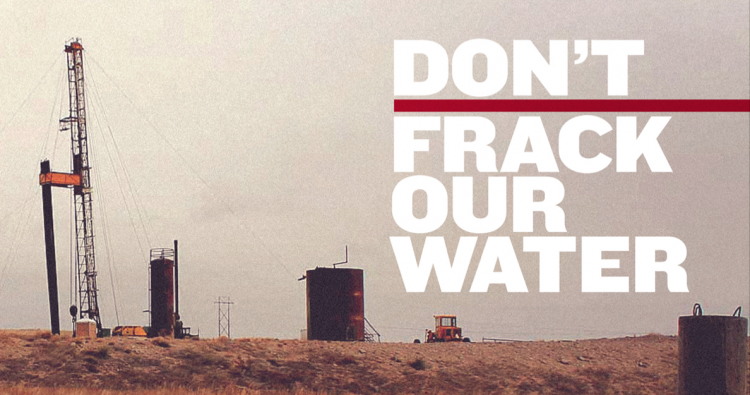 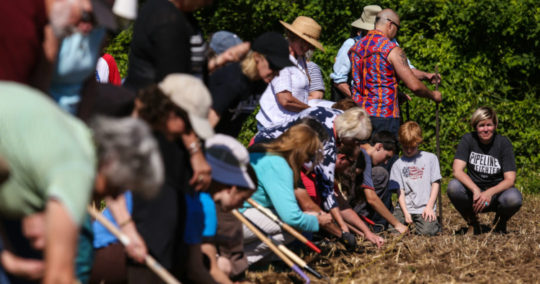