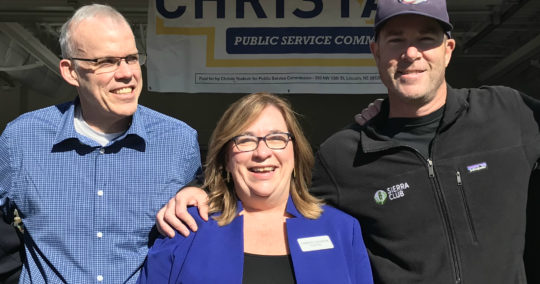 Pipeline Fighters, National Leaders Rally in Lincoln and Get Out the Vote for Christa Yoakum for Nebraska Public Service Commissioner