Twelve new reports released this week expose the State Policy Network (SPN), an $83 million web of right-wing “think tanks” in every state across the country, including The Platte Institute in Nebraska.

Twelve new reports released this week expose the State Policy Network (SPN), an $83 million web of right-wing “think tanks” in every state across the country. Although SPN’s member organizations claim to be nonpartisan and independent, an in-depth investigation reveals that SPN and its state affiliates are major drivers of the American Legislative Exchange Council (ALEC)-backed corporate agenda in state houses nationwide, with deep ties to the Koch brothers and the national right-wing network of funders. The reports show how these groups masquerade as “think tanks,” and describe how some of them may be skirting tax laws while really orchestrating extensive lobbying and political operations to peddle their legislative agenda to state legislators, all while reporting little or no lobbying activities.

“The ‘experts’ of State Policy Network groups get quoted on TV, in the papers, or in the legislature as if they were nonpartisan, objective scholars on issues of public policy,” said Lisa Graves, Executive Director, Center for Media and Democracy (CMD). “But in reality, SPN is a front for corporate interests with an extreme national policy agenda tied to some of the most retrograde special interests in the country, including the billionaire Koch brothers, the Waltons, the Bradley Foundation, the Roe Foundation, and the Coors family.”

Denise Cardinal, executive director of Progress Now added, “The bottom line is these organizations of the rich, by the rich and for the rich are representing themselves as groups that are looking out for the best interests of everyday, working class Americans and it’s just a blatant lie. What we’re doing is trying to bring some transparency to the damaging work they’re doing on a daily basis.  From policies that promote polluting the air and water to the destruction of our public education system and a tax system that benefits their rich donors, what these organizations are doing is shameful and it’s time that someone brought this to light.”

Key findings of the report include: 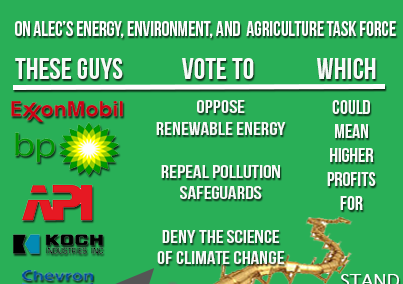 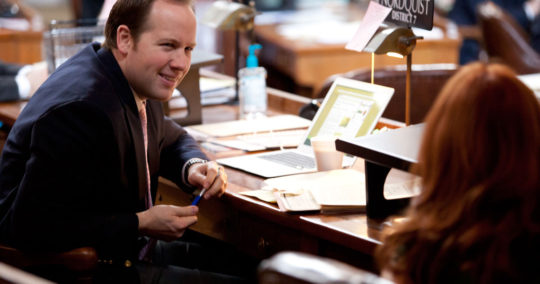 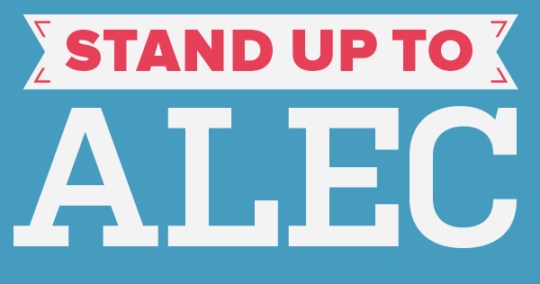 News January 20, 2014
Tagged ALEC
Today is the National Day of Action against ALEC (American Legislative Exchange Council), and we need your help. ALEC has been described as a “crypto-lobbying outfit,” a “corporate dating service,” and “the most influential corporate funded political force most Americans have never heard of.” From Stand Your Ground to ‘Right to Work’, ALEC has been […]
Read Post
All News