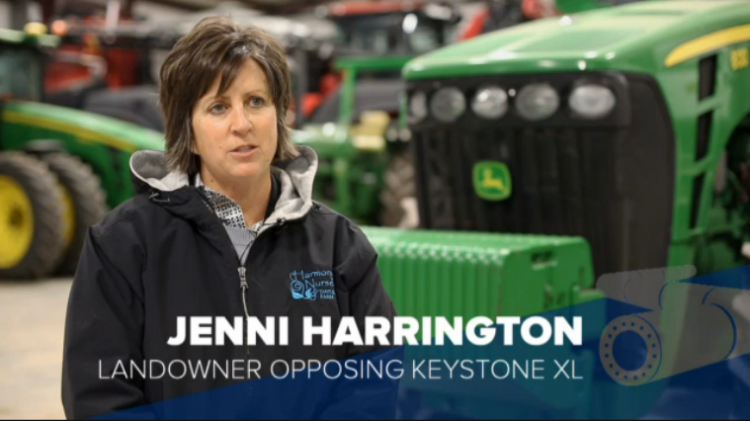 NBC News recently visited tiny Benedict, Nebraska where the Harrington sisters — whose family has stewarded land there since the homesteading days — partnered with us to build a wind- and solar-powered barn directly in the proposed path of the Keystone XL pipeline.

The Harringtons are among the landowners who refuse to sell their land to TransCanada for KXL, and are now facing eminent domain claims in court from the foreign oil company. 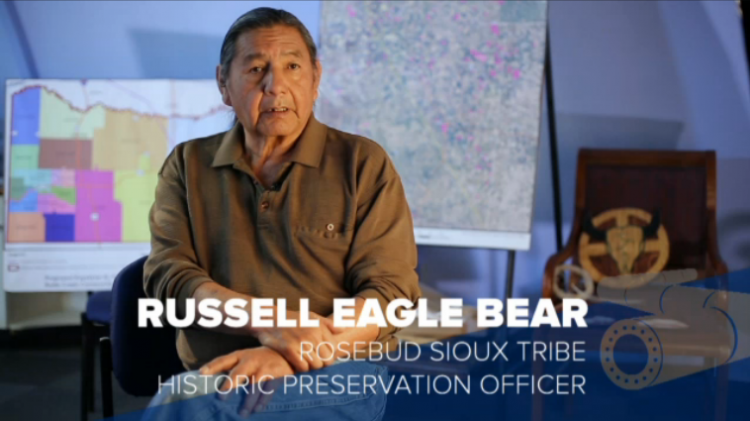 The segment also includes an interview with a rep from TransCanada, and from one of the pro-Keystone landowners that has Keystone 1 on his land and says he’d be happy to have XL as well.