MSNBC host Ed Schultz joined us in D.C. with his film crew on Saturday, April 26 to cover the Cowboy and Indian Alliance’s “Reject and Protect” tipi encampment on the national mall, and ceremonial procession through the streets of D.C. to gift a tipi in honor of Pres. Obama to the National Museum of the American Indian. 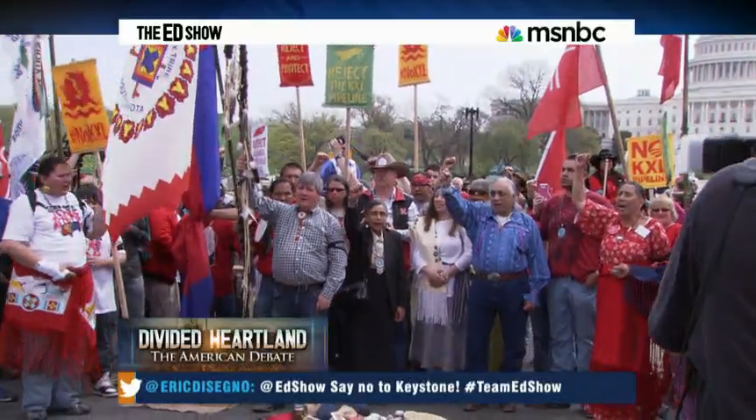 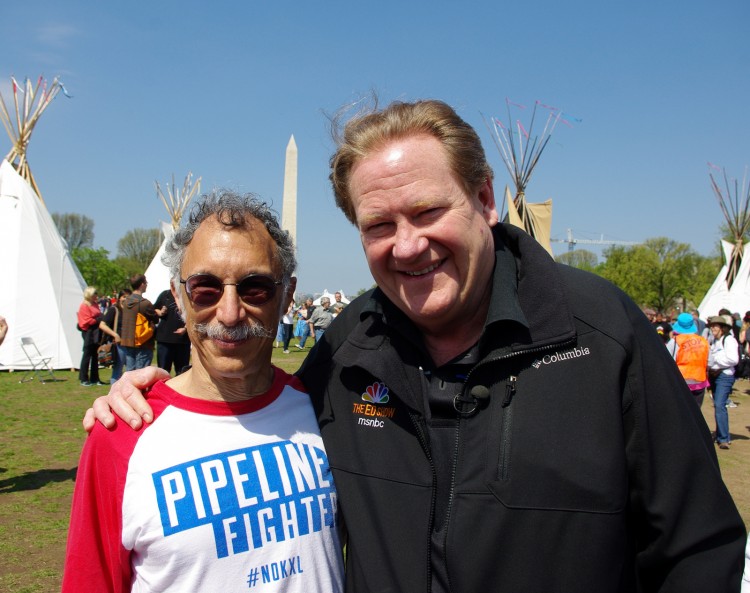 Many thanks go out to Ed for helping to shine a light on Reject + Protect, by conducting live interviews with members of the Cowboy and Indian Alliance every day last week from the tipi encampment on the mall. In case you missed those segments, they are embedded below.