Lincoln — Community members are encouraged to attend a peaceful “Black Lives DO Matter” rally and march scheduled for 6:00 p.m. Thursday at the Nebraska State Capitol, to join together in the wake of the tragedies of Alton Sterling and Philando Castile, and the ongoing problem of police violence.

Community leaders will also meet separately with Chief Bliemeister of LPD prior to Thursday’s event to discuss their concerns.

“I believe that it is important to send a message that African Americans and people of color are tired, weary, and frustrated with those who abuse their authority in law enforcement and the justice system. ‘Protect and Serve’ includes all of us! Neither entity can ‘pick and choose’ who they will justly serve. We want our voices to be heard and proclaim we will be silent in no more. In solidarity with Congressman John Lewis and the Democratic Congressional Representatives in our nation’s capitol, ‘We are tired of taking a moment of silence for victims of gun violence.’ We will not rest until gun violence is addressed and we start engaging in meaningful conversations addressing race relations in this country.” —Pastor Janet Goodman Banks, The Women in the City Ministries, Advocate, and Activist. 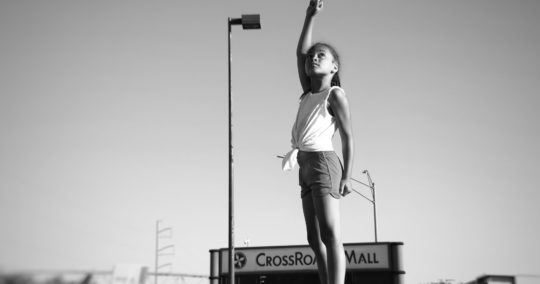 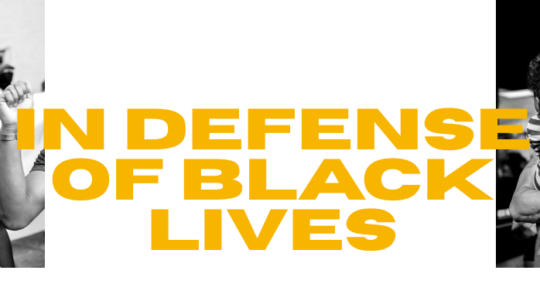 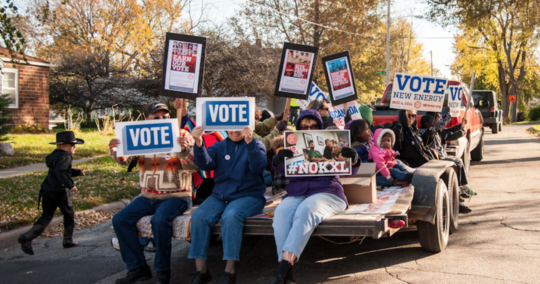