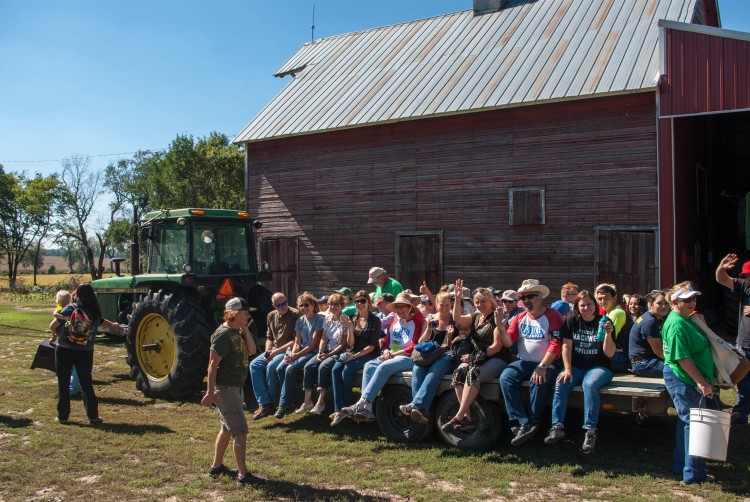 Bold Nebraska joined more than 140 organizations, ranchers, farmers and businesses this week to applaud Senators Booker and Lee for filing legislation that, when passed, will stop commodity checkoff program abuses.

Checkoff programs were established to provide equal benefits to all producers of a particular commodity by using funds gained from mandatory assessments to conduct promotion and research for that commodity. Laws establishing checkoff programs explicitly prohibit the use of funds in ways that would directly influence legislation or government action in order to prevent unfair distribution of benefits amongst producers. Despite this aim, misuse of checkoff programs has allowed for inappropriate relationships between checkoff boards and lobbying organizations.

This has created an anticompetitive effect, benefiting certain producers to the detriment of others, and forcing some producers to pay into a system that actively works against them.

The joint letter highlights the major reform provisions of S. 3201, which would end the glaring abuses of the program boards. 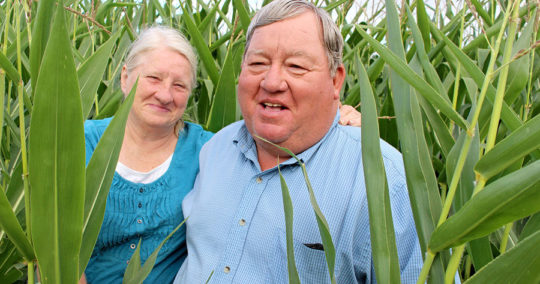 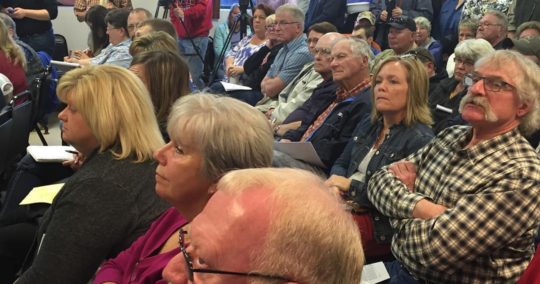 News April 6, 2016
Tagged corporate agriculture, family farm, Fremont, Nickerson
Project Rawhide…a name that sounds like an old Western movie in reality is a plan hatched by elected officials in Fremont to dump 160 acres of chicken barns on the small town of Nickerson, Nebraska. What really got local folks angry was the fact that this corporation’s name is being kept a secret. Unless you […]
Read Post
All News