A new voice has joined the chorus of critics questioning the accuracy of the State Department’s draft assessment of the Keystone XL tar sands pipeline. The Los Angeles Times reported today on a public comment issued by the Interior Department on State’s analysis. The comment warned that “the proposed Keystone XL pipeline could have long-term, damaging effects on wildlife near its route, contradicting the State Department’s March draft environmental assessment, which concluded the project would have only a temporary, indirect impact.”

The Interior Department’s letter, which was sent on April 29, but only recently appeared online, “repeatedly labels as inaccurate its sister agency’s conclusions that Keystone XL would have short-lived effects on wildlife and only during the project’s construction,” emphasizing that, “Given that the project includes not only constructing a pipeline but also related infrastructure, access roads, and power lines and substations, impacts to wildlife are not just related to project construction. Impacts to wildlife from this infrastructure will occur throughout the life of the project (i.e. operation and maintenance phases).”

The Interior Department’s letter also expressed concerns about Keystone’s contribution to noise, air, and light pollution along its route, arguing that TransCanada is not adequately dealing with the risks the pipeline poses to “cultural soundscapes” and “high quality night skies”.

Of course, the Interior Department is not the first major federal agency to express serious concerns about the State Department’s analysis of the Keystone pipeline. Earlier this year, the EPA submitted a letter highly critical of State’s analysis, expressing “environmental objections” and claiming that the analysis included “insufficient information”, in addition to over a million public comments submitted to the State Department expressing similar concerns about the serious environmental consequences should the pipeline be approved. 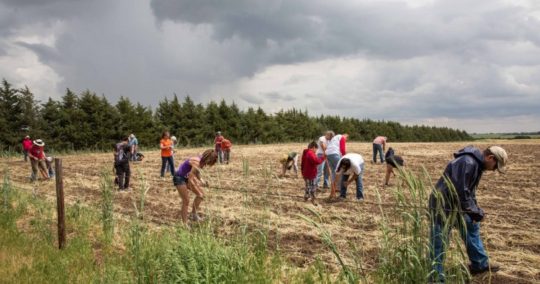 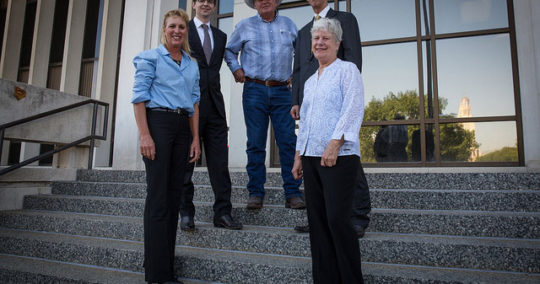 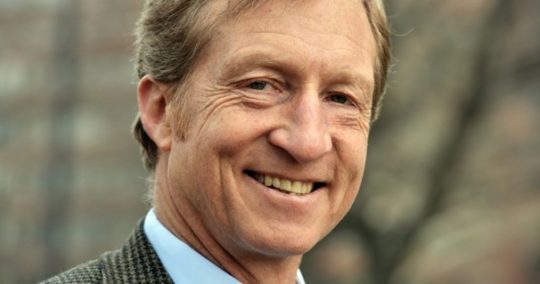