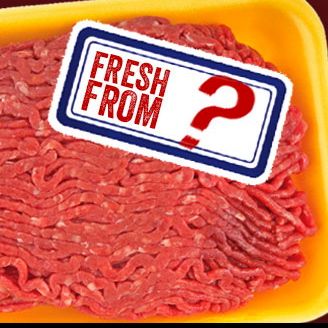 Congress is trying to take away a tool that families use at the grocery store to see where food is produced. The policy is called COOL (Country of Origin Labeling) and is at risk of being taken away by big corporations, lobbyists, Republicans and some Democrats like Rep. Brad Ashford.

It is a bad idea and Nebraska groups joined the Farmers Union to stand up and tell Congress we want COOL to remain in place as one of the few tools we have to use our buying power at the grocery store and to support family farmers and ranchers.

John Hansen, the Nebraska Farmers Union President, explains why COOL is a critical policy for family farmers, ranchers and all of us who go to the grocery store expecting to know where our food is produced:

“The attack on COOL is an attack on transparency in the marketplace. COOL highlights the longstanding market based battle between family farmers and ranchers who want accessible, transparent, competitive and fair ag markets; and the vertically integrated industrialized meat processors and their political allies who want to replace cash markets with low cost, contract based, controlled, raw material supply systems similar to the modern contract based poultry industry that no longer has cash markets for eggs or broilers.”

Eighteen organizations from Nebraska signed on to the letter opposing the repeal of COOL:

Washington, D.C. — Today, a coalition of 283 farm, rural, consumer, manufacturer, labor, faith and environmental groups from across the United States delivered a letter to the House of Representatives urging Congress to reject the effort to repeal the country of origin labeling (COOL) law for beef, pork and chicken. Congress enacted COOL for beef, pork, chicken, goat, lamb, seafood, and fresh and frozen fruits and vegetables in the 2002 and 2008 Farm Bills and expanded COOL to cover venison in the 2014 Farm Bill. Consumers overwhelmingly support these labels.

“If Congress repeals COOL, then the next time consumers go shopping for a steak or chicken for their families, they won’t be able to tell where that product came from,” said Chris Waldrop, Director of the Food Policy Institute at Consumer Federation of America. “That’s completely unacceptable. Consumers want more information about their food, not less.”

In 2008, Canada and Mexico challenged COOL at the World Trade Organization (WTO), contending that these commonsense labels were a barrier to trade. Canada and Mexico have threatened an absurdly high penalty designed to frighten the U.S. Congress into rashly repealing COOL rather than allowing the WTO dispute process to be completed.

“There couldn’t be a more clear example of what is wrong with our trade policy than the attack on county of origin labeling,” said Brad Markell, Executive Director, AFL-CIO Industrial Union Council. “American consumers deserve to know where their food was produced.”

Last month, the House Agriculture Committee Chairman K. Michael Conaway (R-Texas) introduced a bill to repeal COOL for muscle-cuts and ground beef, pork and chicken — even though the WTO ruled that the COOL labels for ground meat were WTO-legal and the dispute never considered chicken.

“In response to this convoluted and obfuscated ruling, Canada and Mexico are making premature threats of retaliation, which is feeding the desires of members of Congress who always opposed consumer disclosure and COOL and just want to reward the powerful meatpacker lobby by capitulating to these scare tactics,” said Bill Bullard, CEO of R-CALF USA.

Although Canada and Mexico have implied that they are authorized to levy these high penalties, the WTO has not approved or even considered any penalty. That phase of the dispute has yet to begin and the United States vehemently rejects the assertions and logic of the WTO case.

“Congress should stand with American consumers, not knuckle under to the meatpackers and their big business lobby allies,” said Food & Water Watch Executive Director Wenonah Hauter. “Congress should let the WTO process run its course and not let meatpackers use this trade dispute as an excuse to gut important consumer protections.”

The next phase of the WTO COOL dispute is expected to take up to six months and will consider the extent to which a simple consumer label has prevented Canada and Mexico from exporting cattle and hogs to the United States. Cattle imports are now higher than when COOL went into effect and hog imports are rapidly rising, severely undercutting the contention that COOL is a trade barrier.

“COOL is extremely important to our organizations and to the American public. We oppose any legislation that would repeal any portion of the COOL law,” the coalition letter stated. “We urge Congress to stand up for America’s consumers, farmers and ranchers by rejecting any effort to unilaterally repeal a popular food label even before the WTO process has concluded.” 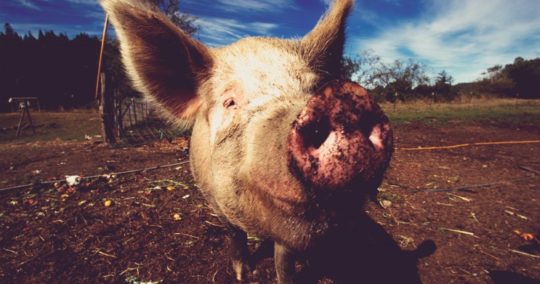 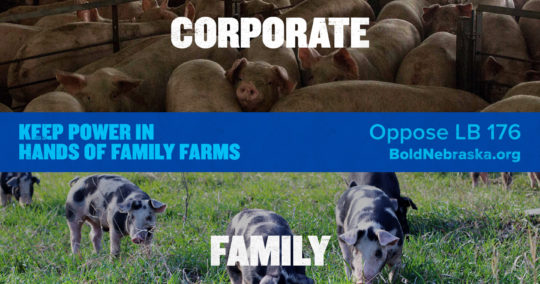 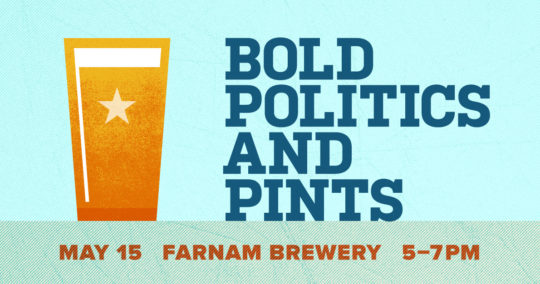