Washington, DC — A coalition of environmental, landowner, and Indigenous groups filed an amicus brief today in the U.S. District Court for the District of Columbia in support of the Standing Rock Sioux and Cheyenne River Sioux Tribes and other affected Tribes, asking the court to invalidate an easement for the Dakota Access Pipeline.

The Tribes had a major victory in March when the court ruled that the Trump administration did not adequately review the risks of leaks or spills from the pipeline and ordered the US Army Corps of Engineers to prepare an environmental impact statement. The Tribes have urged the court to invalidate the pipeline’s easement, which would halt pipeline operation, while this environmental review is being conducted. Today’s filing echoes that call.

“With a current pipeline flow rate of about 600,000 barrels per day (which is only half of its full capacity), a rupture or leak would have devastating impacts on the environment and on members of the Standing Rock and Cheyenne River Sioux Tribes, who rely on the waters of Lake Oahe in myriad ways, including for drinking, agriculture, industry, and sacred religious and medicinal practices,” the groups argue. “Dakota Access should not be allowed to operate its pipeline while crucial questions about oil spill risks—including regarding leak detection systems, operator safety records, winter conditions, and worst-case discharge—remain unanswered. The core purpose of the National Environmental Policy Act —our basic national charter for protection of the environment—is to ensure that such questions are answered before communities and the environment are exposed to such threats.”

The amicus brief was submitted to the court by the Sierra Club, Honor the Earth, Dakota Rural Action, Friends of the Earth, Bold Alliance, Save Our Illinois Land (SOIL), Center for Biological Diversity, and 350.org. 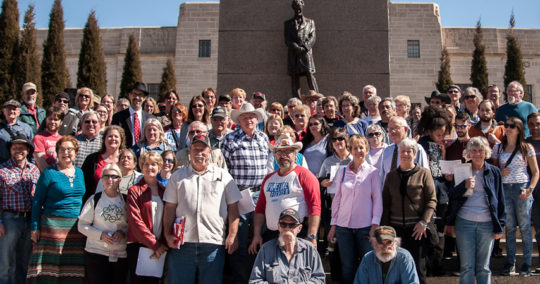 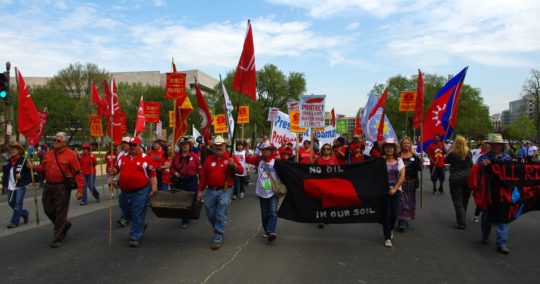