President Joe Biden kept his promise to Pipeline Fighters in Nebraska, when he revoked the Keystone XL pipeline permit on day one in office.

President Biden is sticking to his “NoKXL Pledge” campaign commitment — in his first conversation with a foreign leader, Canadian Prime Minister Justin Trudeau, Biden’s revoking of the Keystone XL permit did come up: 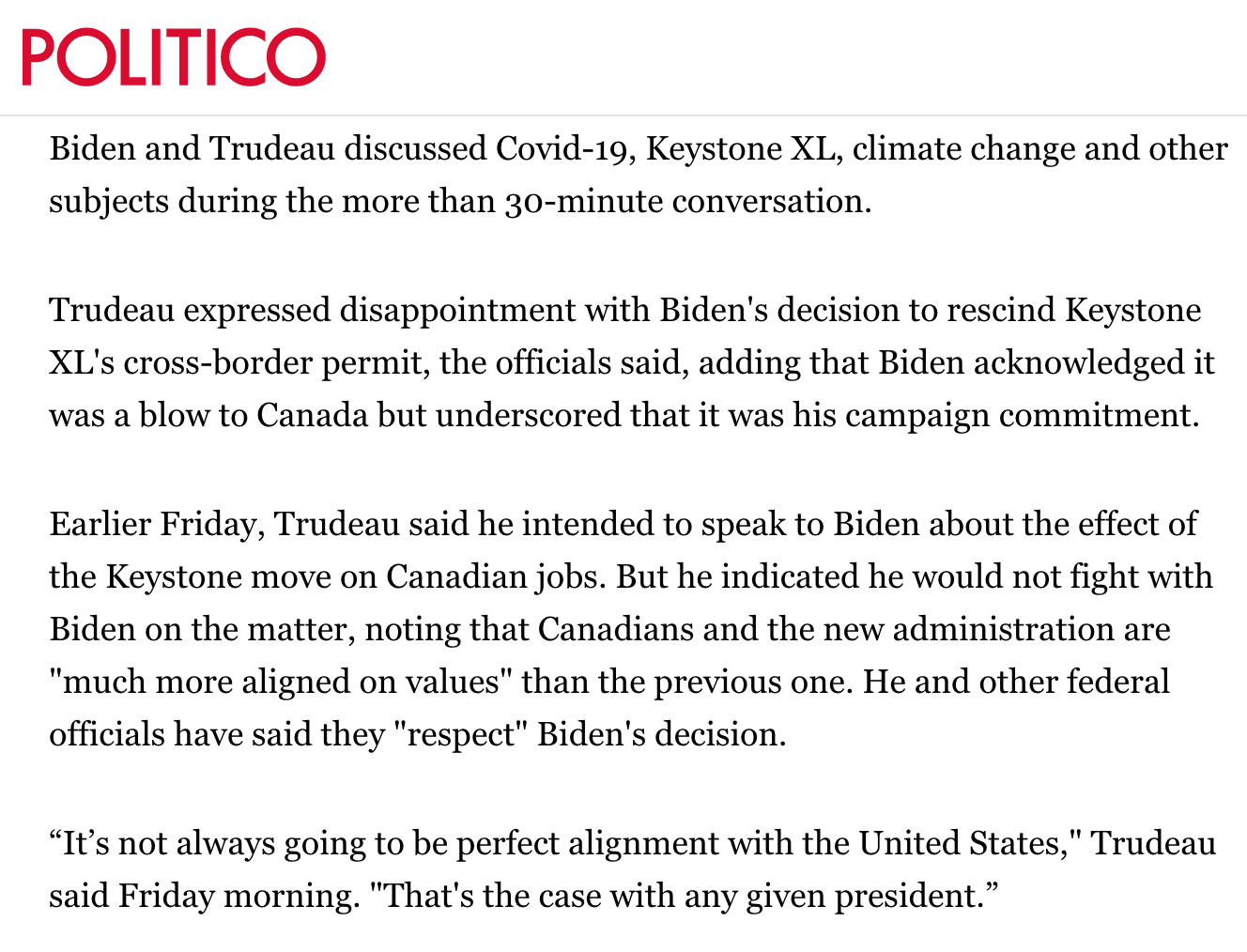 The Lakota and other Indigenous traditions have prophesies about the threat posed by a “black snake,” a manifestation of the sickness of society, which at times has been interpreted as the construction of highways or railways, but mention that the black snake “goes under ground” has more recently been seen in dirty fossil fuel pipelines that threaten land and water — like Keystone XL, Dakota Access, and Line 3.

But the black snake that was the Keystone XL pipeline was finally slayed once and for all, when President Joe Biden revoked TransCanada’s permit on his first day in office: 1.20.21.

Some work still remains to put the final nails in KXL’s coffin:

There also still remains much unfinished business beyond KXL for all Pipeline Fighters — and Bold is planning to launch a new resource hub in 2021 that will provide a network of support to Pipeline Fighters and landowners facing proposed pipeline projects and threats of eminent domain to take their land.

There are many more “black snakes” still to be slayed.

Thanks for standing with us, to kill the KXL black snake.

P.S. Many thanks to artist Richard Vollaire of the Tongva Nation, who created the “Cowboy Indian Alliance” icon featured on the sticker design below, and local Nebraska artist Justin Kemerling who adapted the “black snake” and CIA sticker images. 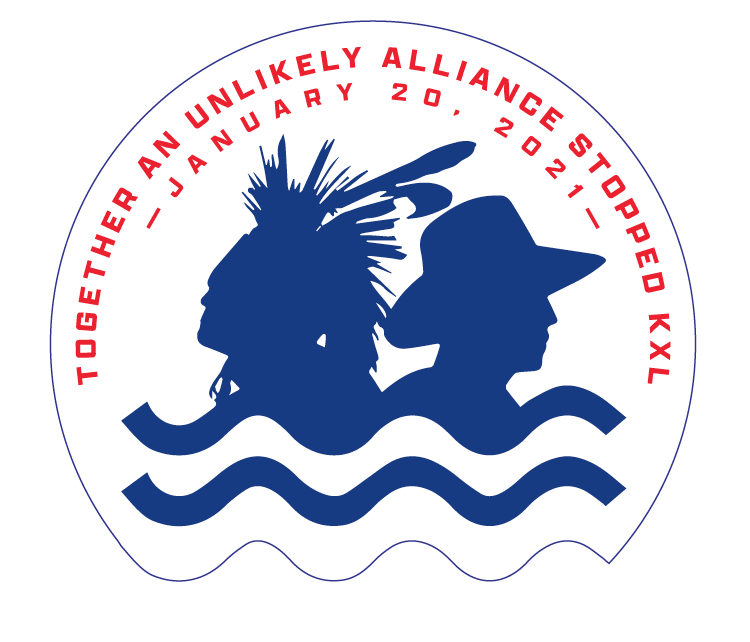