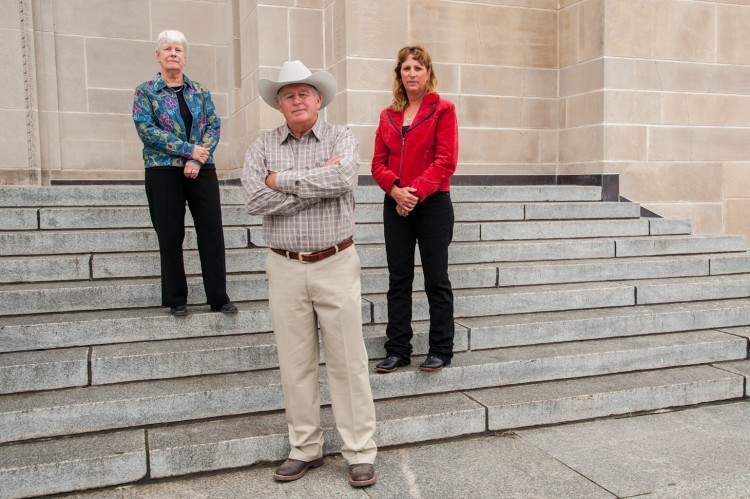 With a decision from the Nebraska Supreme Court on the Thompson v. Heineman Keystone XL case at this point expected to come on any upcoming Friday, the day of the week when the court publishes new decisions — we need you to be on call and at the ready to join us at the Capitol in Lincoln. Read more about the lawsuit here.

On the day of the Nebraska Supreme Court’s decision, we’ll meet at 5:30 p.m. on the North Steps of the Capitol in Lincoln for a press conference and rally.

(***NOTE: If the decision comes on Friday, Jan. 9, there will be NO RALLY at 5:30 p.m. at the Capitol, as Bold staff will all be at a previously scheduled landowners’ meeting in O’Neill.***)

*Sign up below to commit to stand with us at the Capitol,
and receive an alert when the decision is released*