On Thursday, The Rachel Maddow Show covered the poor response that ExxonMobil has displayed after its Pegasus tarsands pipeline ruptured in Mayflower, Arkansas five months ago. The company has threatened to cut off housing support to families whose homes were affected by the spill. Maddow also interviews Arkansas Attorney General Dustin McDaniel, who has called Exxon’s actions “cold-hearted,” and has filed suit against the company on behalf of the state of Arkansas and Mayflower residents.

Visit NBCNews.com for breaking news, world news, and news about the economy 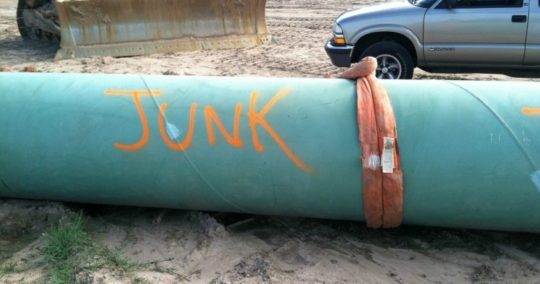