Keystone XL: What did API know and when? Groups FOIA State Department for communication with Big Oil, Canadian government

As the American public awaited the FEIS, Canadian government officials, American Petroleum Institute’s Jack Gerard, and TransCanada’s Russ Girling gave the impression that they had already been briefed on the contents of the report:

“For the State Department to use a conflicted consultant and then give priority information to the oil industry and Canadian government would be completely unethical, and a huge breach of trust with Congress and the American public,” said Ross Hammond, Friends of the Earth senior campaigner.

“Big Oil is running scared, doing all they can to rig the process in their favor because they know there’s no other way such a disastrous project could be approved. It’s time to clear the air on what’s really going on in Foggy Bottom and let the dirty truth of Keystone XL shine through,” said David Turnbull, campaigns director of Oil Change International.

“The oil industry and the Harper government’s inside knowledge of the final report raises yet another red flag on the integrity of the State Department’s environmental review process,” said Doug Hayes, Sierra Club staff attorney. “The agency’s inspector general is currently investigating mismanagement, bias and conflict of interest, now we’ll add this to the list.”

The FOIA requests “all records, documents, and materials pertaining to the planned release date and/or content of the Keystone XL Final Supplemental Environmental Impact Statement occurring from November 1, 2013, through January 31, 2014, between State Department staff (including but not limited to Keith Benes, Kerri-Ann Jones and Genevieve Walker) and the following parties: 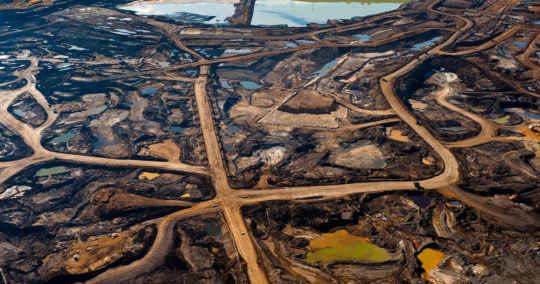 News March 26, 2014
Tagged Canada, Keystone XL
A new study from Berkeley Professor Maximilian Auffhammer shows that Keystone XL is, in fact, necessary for the oil industry to meet its tar sands expansion goals, and without this particular pipeline, a significant amount of Canadian tar sands will stay in the ground. Study Shows Keystone XL is Crucial to Tar Sands Growth Proponents […]
Read Post 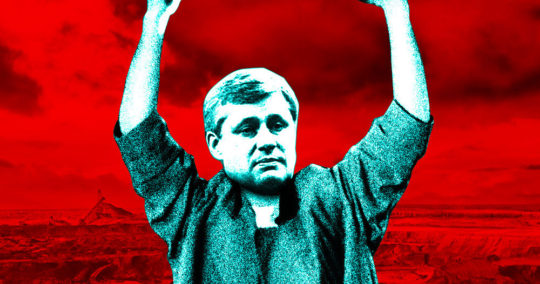 Canada Will Say Anything

News September 9, 2013
Tagged Canada, Keystone XL
The United States Dept. of Energy Secretary Moniz will meet on Monday with Joe Oliver, the Canadian Minister of Natural Resources to discuss their latest promise to “do better” on carbon pollution from tarsands. Ever since Pres. Obama drew the clear line in the sand that he would not approve Keystone XL if it contributed […]
Read Post 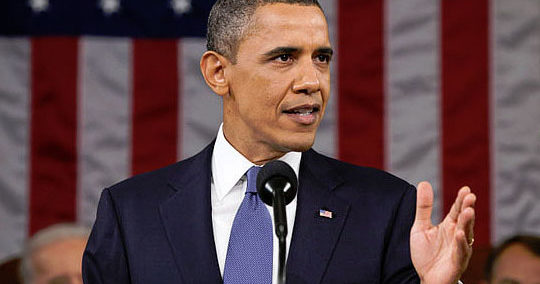