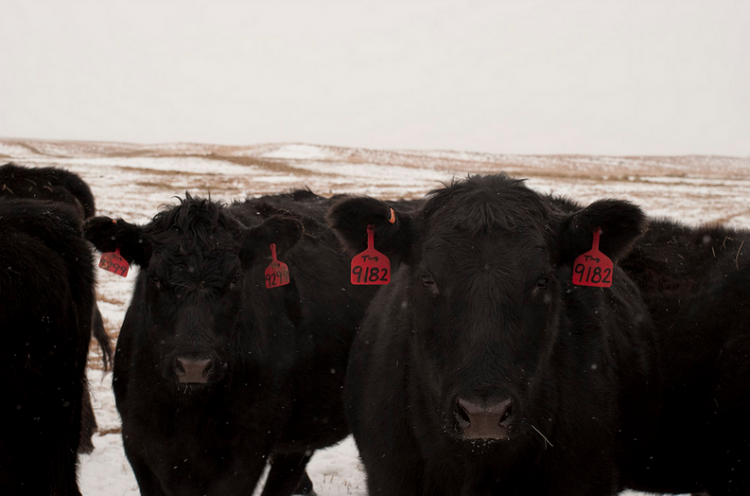 LB176, a Big Ag-friendly bill, will be debated on the floor of the Nebraska legislature TODAY, May 13, 2015.  Your action is needed now to help prevent this bills from becoming law, which would have devastating consequences for our state’s family farmers and for anyone who cares about  keeping a viable family-farm agriculture system in place in Nebraska. 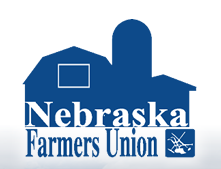