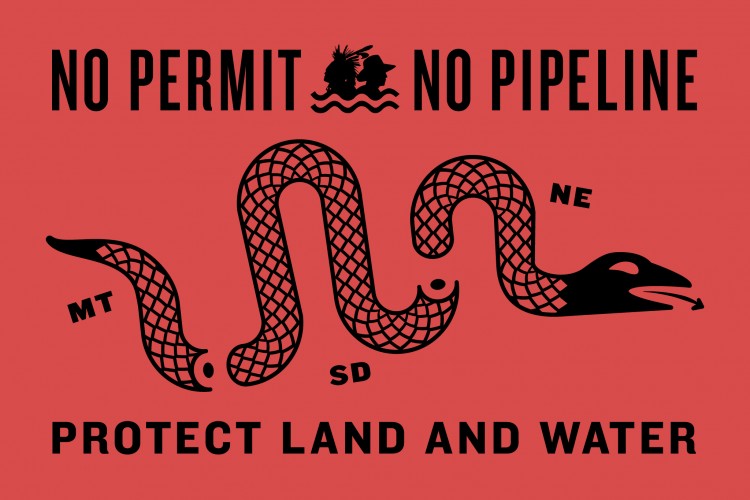 Lincoln — TransCanada said on Wednesday that it will withdraw its application for a route to build Keystone XL currently pending before the Nebraska Public Service Commission.

“TransCanada knew the pursuit of a permit through the Nebraska PSC was a dead end,” said Bold Nebraska director Jane Kleeb.

“Our unlikely alliance will keep working to get the illegal bill (LB 1161), written by TransCanada, off the books so this confusing and long process is never thrown on to our state or landowners again. TransCanada can show they are indeed a ‘good neighbor’ by returning the land easements to Nebraskans that they own and could sell tomorrow to any pipeline company they want. Let’s close this chapter in our state once and for all.”

“TransCanada has decided to finally throw the towel in!” said Nebraska farmer Art Tanderup, whose land near Neligh crossed the Keystone XL route. “They realized that the PSC could not grant a permit for a pipeline that doesn’t exist. Farmers, ranchers and Native Americans along the route can get back to their everyday lives. The heartland’s water, land and rural economy have been protected.”