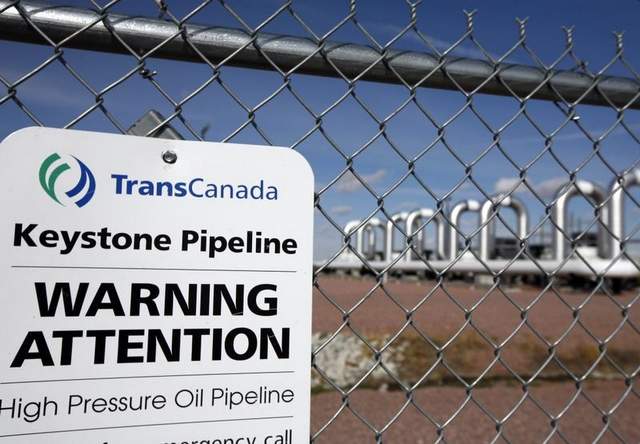 If past experience predicts the future, one can assume Scott Coburn was given a monetary bonus from TransCanada to secure his position as an employee for the Nebraska Public Service Commission (PSC).   Interestingly enough, he is taking a significant pay cut from his $120,000 job with Enbridge, where he works from home!  The Lincoln Journal Star captures it correctly, saying it is nothing more than “PSC hiring a fox to watch the hen house.”  He is likely to make approximately $70,000 working for the Nebraska PSC . . .  fishy, I wonder if TransCanada is bonusing the rest?  We all know their track record with throwing money around at Nebraskans trying to bribe and bully them into supporting the Keystone XL pipeline while enacting forever easements on their land with their leaky pipelines.  They couldn’t buy Nebraskans support for the pipeline, so now they are sneakily positioning insiders in our public offices and state agencies!

According to the PSC, Mr. Coburn will be required to recuse himself of any involving with TransCanada or any other former employer in the industry.  Therefore, he is essentially being hired to do a job that he will never really able to do, perhaps this is what was most enticing about the position for Mr. Coburn?  Or was he given bonus money from all of his former employers in the industry?  Regardless, it seems that the PSC is still in violation of their own code of ethics by hiring Mr. Coburn.

Appearance of Impropriety:  Commissioners and staff members should avoid even the appearance of impropriety in order to promote public confidence in the integrity and impartiality of the Commission.

As it states above in the PSC code of ethics and Jane Kleeb states, this most definitely has the appearance of impropriety.  But at least one of the PSC commissioners, Crystal Rhodes, understands the corruptness of hiring a former employee tied to the oil and gas industry, as she was the lone vote against the hire.  “The candidate before the commission has spent his career working for controversial employers and I’m concerned that history will cast a cloud of doubt over the commission as to our ability to evaluate applications impartially.”

Contact the Nebraska Public Service Commission and tell them you do not support them hiring a former TransCanada employee.