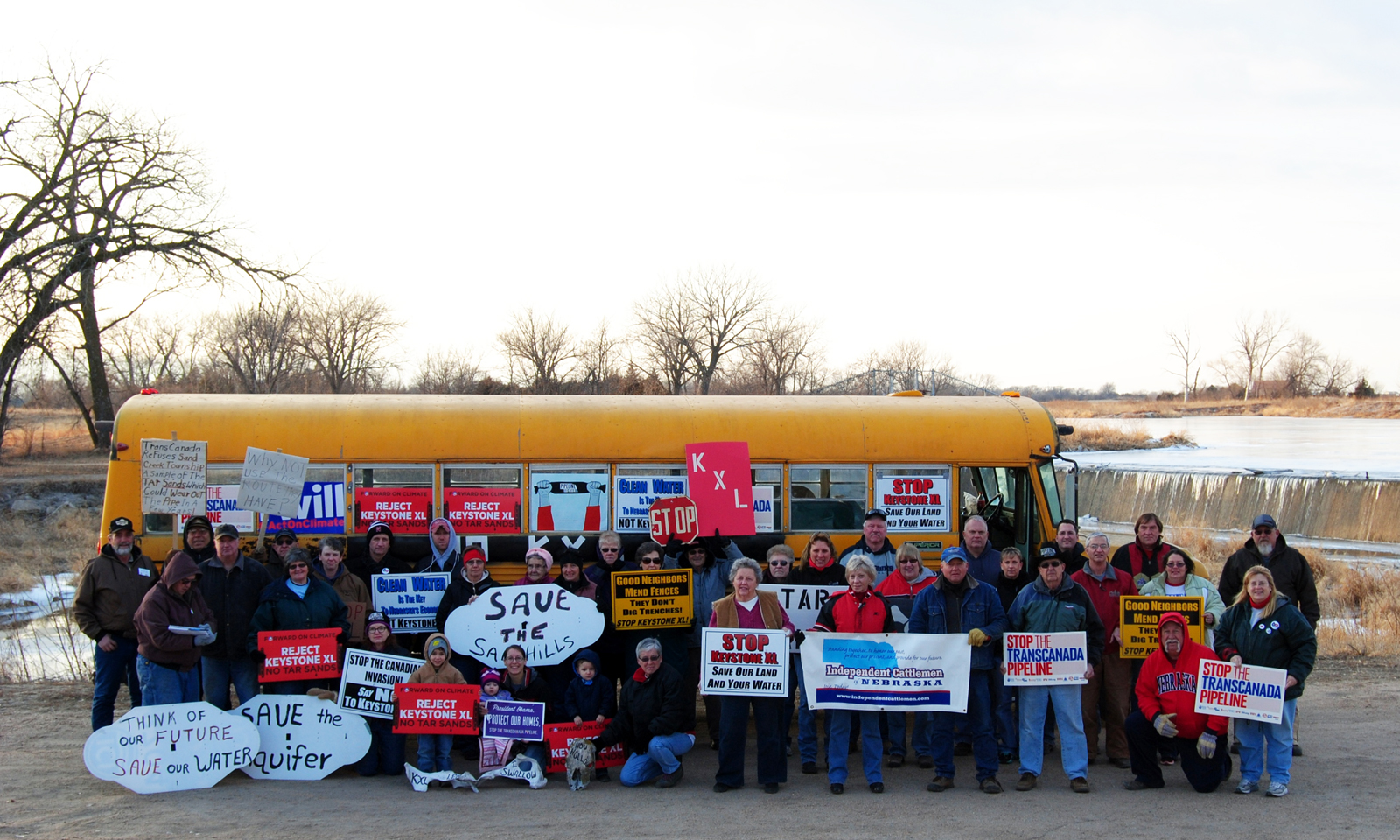 Add your name to tell the Army Corps: Shut down the NWP12 “fast-track” permit for pipelines.

Nationwide Permit 12 is a scheme to avoid public scrutiny of oil and gas pipelines. By artificially treating these pipelines as hundreds or even thousands of “single and complete projects,” NWP 12 avoids any public scrutiny. That’s the goal. For example, the Mountain Valley Pipeline (MVP) was originally approved under NWP12, even though it has more than 1,000 water crossings.

These pipelines have more than “minimal” environmental effects under any reasonable definition; simply put, NWP12 is a loophole under which the pipeline industry has fast-tracked all of these climate-polluting projects.

Fast-tracking permitting for oil and gas pipelines under Nationwide Permit 12 puts communities, waterways, and the climate at risk. NWP12 should not be used for fossil fuel pipelines — the Army Corps must require robust analysis of the environmental impacts of these pipelines.

Add your name to tell the Army Corps: Shut down the NWP12 “fast-track” permit for pipelines.

News February 21, 2022
UPCOMING MEETINGS:  The Nebraska Easement Action Team (N.E.A.T.) and Bold Nebraska are hosting another round of landowner meetings, to share information and hear landowners’ concerns about eminent domain and proposed carbon pipeline projects. Meetings will be held in Wayne, Columbus, Norfolk and Grand Island, kicking off with another virtual meeting for landowners on Thursday, Feb. […]
Read Post
All News