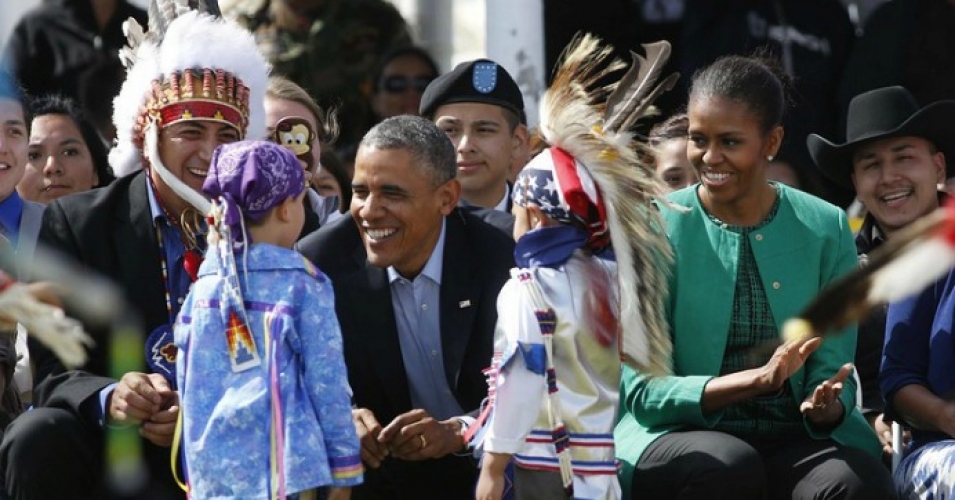 The Dakota Access pipeline would carry some of the dirtiest oil on the planet across four states, putting at risk farms, Native sacred places, critical water sources, and our fight against climate change.

Law enforcement has already attacked the peaceful resistance at Standing Rock in North Dakota, and arrested journalists and water protectors in the path of the pipeline.

Even though the Obama Administration put a temporary hold on construction on one section, the company building the Dakota Access pipeline will be aggressively moving to finish construction before Donald Trump is president.

This means the best shot we have at stopping the Dakota Access pipeline is through bold action by President Obama to declare a “Standing Rock” national monument that prohibits pipelines in, over or underneath the land and water.

The election of Donald Trump to be our next president — a man who says land can be taken by private corporations against farmers and Tribal Nations’ legal rights, and who wants to do all he can to increase the use of fossil fuel — means the stakes are higher than ever now in our fight to protect our land, water and climate.

With just a few months left in President Obama’s term, we have very little time to organize and convince the president to declare a “Standing Rock” national monument. 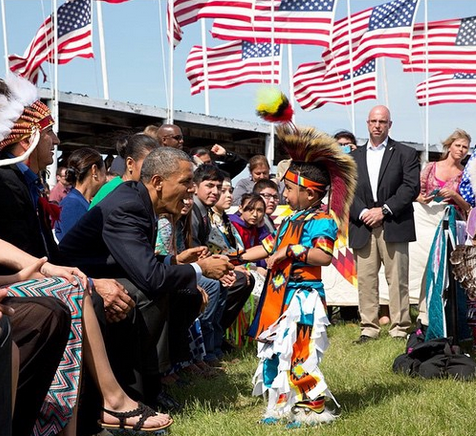